US Government’s Groundbreaking Lawsuit Says That Facebook Must Be Broken 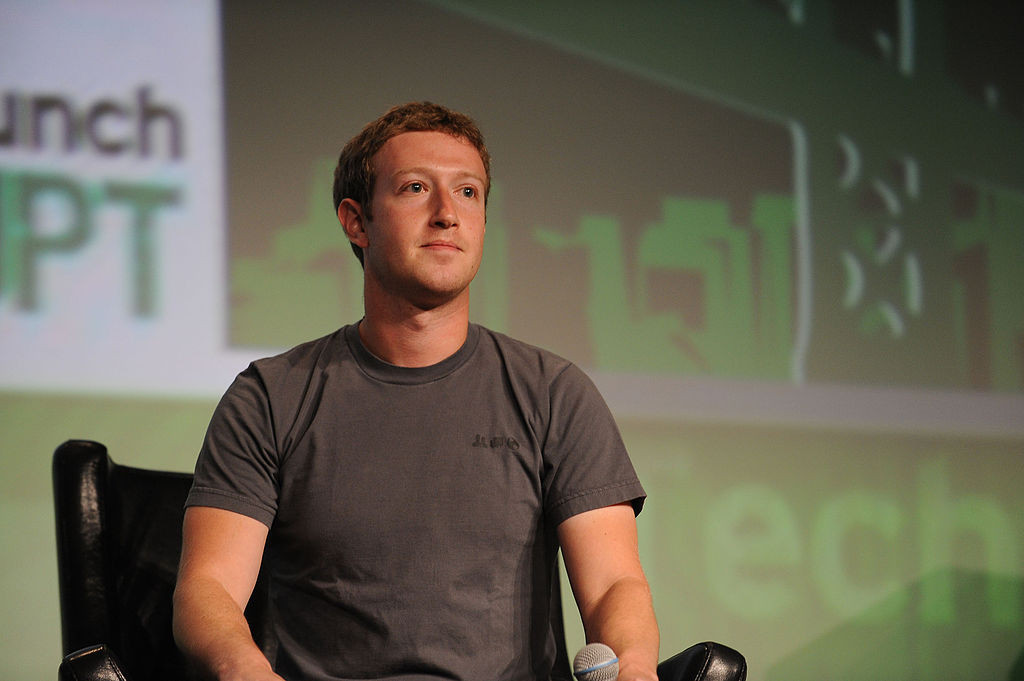 On Wednesday, several states and the Federal Government sued Facebook in two antitrust lawsuits. They allege that it has abused the digital marketplace by dominating it and crushing competition by unfair means.

The Federal Trade Commission (FTC) is seeking a permanent injunction in federal court. It wants the social media giant to divest its assets including WhatsApp and Instagram. This would lead to the breakup of the giant into smaller entities, making it possible for other social media to fairly compete in the field.

“Personal social networking is central to the lives of millions of Americans,” said Ian Conner, Director of the FTC’s Bureau of Competition, in a statement.

“Facebook’s actions to entrench and maintain its monopoly deny consumers the benefit of competition.  Our aim is to roll back Facebook’s anticompetitive conduct and restore competition so that innovation and free competition can thrive.”

These twin lawsuits follow an announcement made 14 months ago by New York Attorney General (AG) Letitia James who had announced that her office was investigating Facebook for anticompetitive procedures, along with other Attorney Generals. Over 40 Attorney Generals have signed Wednesday’s complaint.

“For nearly a decade, Facebook has used its dominance and monopoly power to crush smaller rivals and snuff out competition,” James said, at a Wednesday press conference. “By using its vast troves of data and money, Facebook has squashed or hindered what the company perceived to be potential threats.”

In other news-” Facebook Chief Executive Mark Zuckerberg had threatened to stop investing in the “anti-tech” United Kingdom amid a row over regulation with a senior government politician, according to the minutes of a historic meeting that have just been published.” Source Marketwatch.com 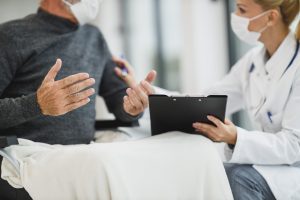