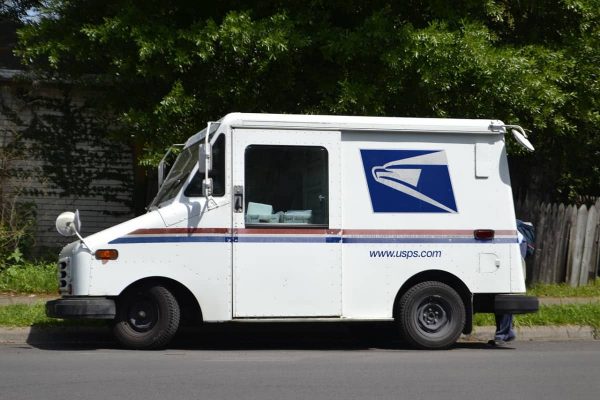 This year, the US postal service has to play Santa’s role for the thousands who would normally have travelled across states and cities to spend Christmas with their families.

However, it looks like the postal department had not planned for Christmas with the coronavirus. There have been reports of parcels getting delayed, mixed up, and some landing in different cities too.

The two packages that Brighton couple Sandra and William Brewer posted to their grandchildren in Rhode Island have not reached them as expected.

They had mailed the first one on December 10, so that it would reach its destination on Dec 14. Till date, there is no news of the parcel reaching Rhode Island.

The second package, mailed on December 14 on priority to make it reach Rhode Island on the 17th, has supposedly gone from Rochester to Springfield, then to Massachusetts, and finally has landed in Atlanta and was there until Tuesday.

“The big boxes are not getting through,” Sandra feels. “I’m hoping they ship it back north, but who knows? It’s very confusing,” William said.

In normal circumstances, the couple would have just driven down to Rode Island and delivered the packages, but it looks like this ‘Covid Christmas’ is dependent on the postal service.

The Brewers feel that the postal service was not prepared for the huge spike in the Christmas deliveries. They say that better and more hiring would have helped streamline the process. The USPS holiday newsroom is rampant with complains from irate customers on the delivery delays. 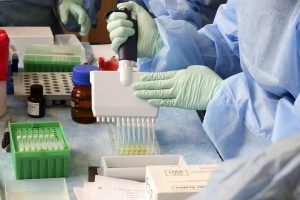 BioNTech’s CEO Ugur Sahin has said that he is confident that its current coronavirus vaccine will work effectively against the new variant in the virus, traced to the UK. He also believed that further studies were... Continue reading BioNTech Could Make New Vaccine in 6 Weeks if Current Vaccine is Ineffective 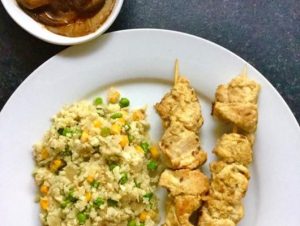