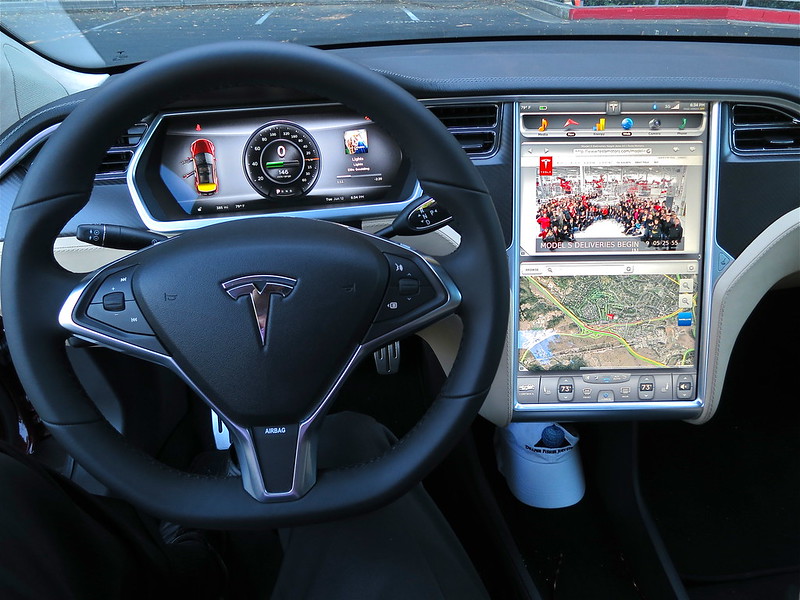 The National Highways Traffic Safety Administration (NHTSA) has released a list of the crashes under review by the agency from 2016. The regulator’s list shows that its special crash investigations programs are reviewing 30 crashes by Tesla vehicles as well as 10 deaths. The list was released after news agency Reuters had petitioned the regulator for information on crashes that could have been caused by driver assisted systems called Autopilot in normal parlance.

The agency reports that the safety regulator has ruled out Tesla’s Autopilot in three out of the 30 crashes. It said that there have been 10 deaths as a result of Tesla crashes. It has also published two crash reports. When Tesla was asked for comment, there was no response to date.

Previously, NHTSA had said that it was investigating 28 crashes and that 24 reports were pending. According to the spreadsheet obtained by Reuters Autopilot use was undetermined for a February 2019 crash.

Investigators have mentioned that Autopilot, used for some driving tasks, had been operated in at least three of the Tesla vehicles that were implicated in fatal crashes since 2016. It also showed that there are    eight open crash investigations since March.

The April 17 Texas crash of a high end Tesla vehicle against a tree renewed attention on Autopilot. It resulted in a huge fire killing two and the battery reportedly kept burning for four hours. The investigators had said that none of the bodies were found in the driver’s seat.

On May 5, there was another fatal crash by a Tesla vehicle, in California. This time, the driver had posted images of him driving his car showing his hands were not on the wheel, on social media. His Tesla crashed against a Mack truck. He died at the accident scene.

NHTSA also released a statement that said Model Year 2022 list of vehicles list to be tested has not finalized.