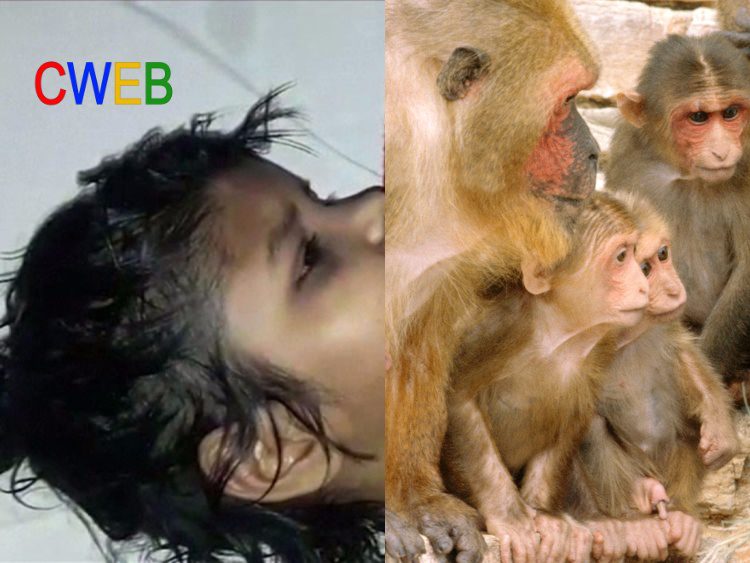 Just released according to reports, officer Dinesh Tripathi said police were called by a group of woodcutters who first saw the girl in February running with the monkeys in the Katarniyaghat Forest and Wildlife Sanctuary in the Motipur range of Uttar Pradesh in northern India near the city of Lucknow. Sub-inspector Suresh Yadav reported the girl was naked and screeched at him like the monkeys when he tried to capture her. The monkeys attacked him while he chased her and attacked his car when he finally caught her and drove away.