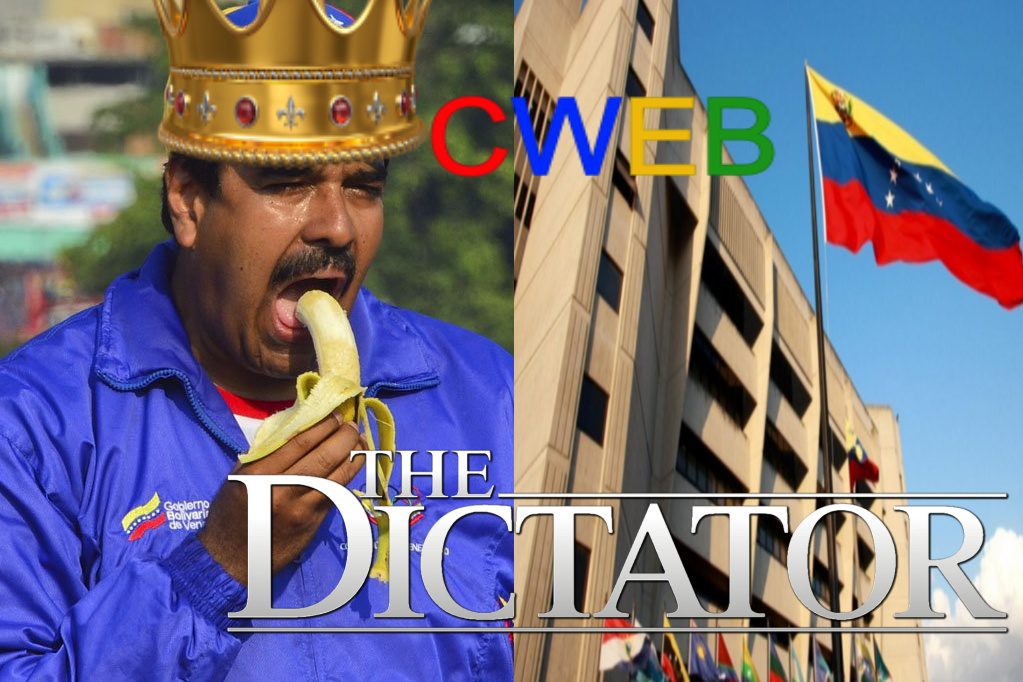 President Maduro is clearly a villain. Maduro and his mad predecessor Chavez have destroyed civil liberties and the Venezuelan economy, and are literally blocking the imports that could feed their starving people. Price controls have gutted the farm economy and manufacturing, so they can’t provide for the people from within the nation. This will not end well…

‘According to the Venezuelan daily El Nacional, the man who piloted the helicopter is Oscar Pérez, a former captain in the CICPC, Venezuela’s intelligence and investigative body. In a video released on social media, Pérez speaks directly to a camera flanked by four masked men wielding what appear to be assault rifles.

“Venezuelans, dear brothers, we talk to you on behalf of the state. We are a coalition of military, police and civilians in search of an equilibrium and against this transitory, criminal government,”Pérez said. “We have two choices: be judged tomorrow by our conscience and the people or begin today to free ourselves from this corrupt government.”’