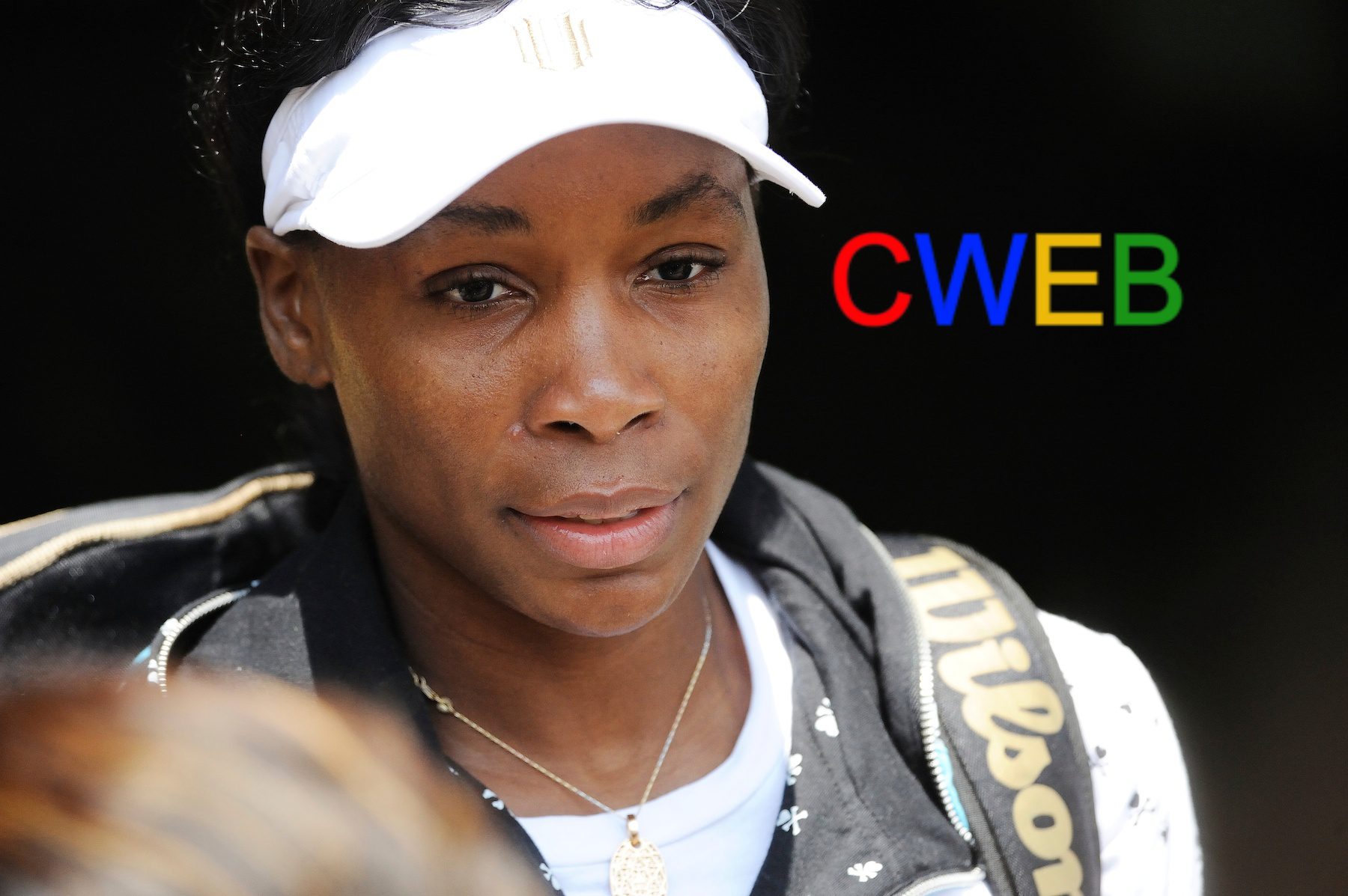 The victim’s wife, who was driving the other car, told police that Williams shot out at the corner of Ballenisles Drive and Northlake Boulevard.
That didn’t give her enough time to slow down, she said.

“That led to the collision that ultimately claimed the life of her husband, as her car struck the front-left corner of Williams’ SUV.

Williams tried to tell police, “I tried to make it through the traffic intersection, but that when traffic slowed down I was left stranded in the middle of the road. However, the police report shows Williams caused the fatal accident though her fault, and she received a summons for it.