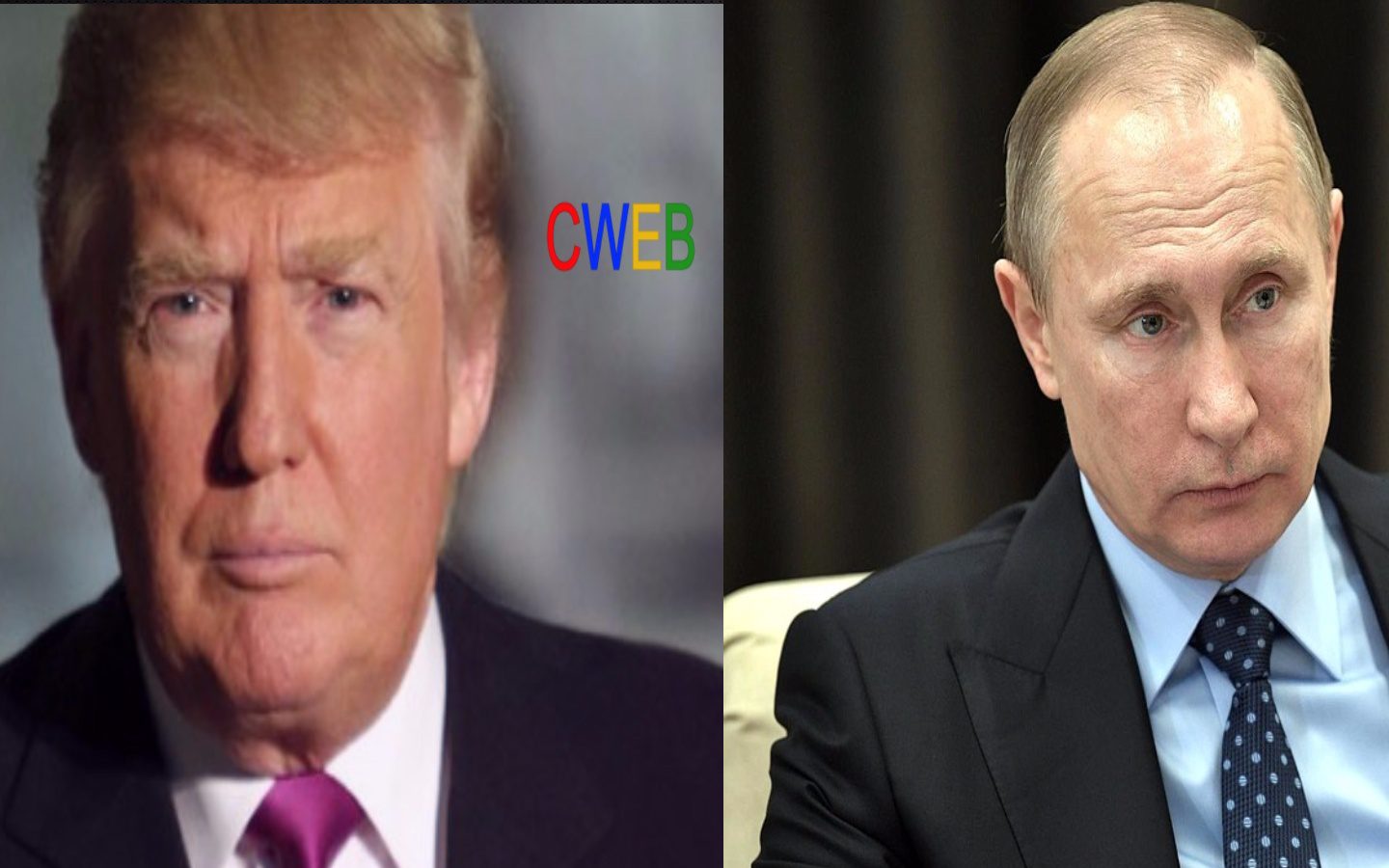 President Trump and President Vladimir Putin had what was described as “very good” talk, which centered primarily on Syria, as the two leaders expressed and exchanged views on the conflict that has gone on too long, along with the willingness to
jointly combat and end terrorism.

“Vladimir Putin has called for restraint and decreasing of the level of tensions” on the Korean peninsula, the statement said. “It has been agreed to work jointly on a diplomatic solution that will settle the crisis.”
Putin and Trump have spoken about coordinating Russia’s and US efforts aimed against terrorism in Syria, the statement adds.
Putin and Trump have decided to “activate the dialogue between the heads of the foreign ministries of both countries who will seek variants to secure the ceasefire regime, stabilize it and control it,” the statement says.
“The goal is to create the background that would help launch a real peace process in Syria. This means that Russia’s foreign minister and the US secretary of state would inform their leaders about progress in this regard.”