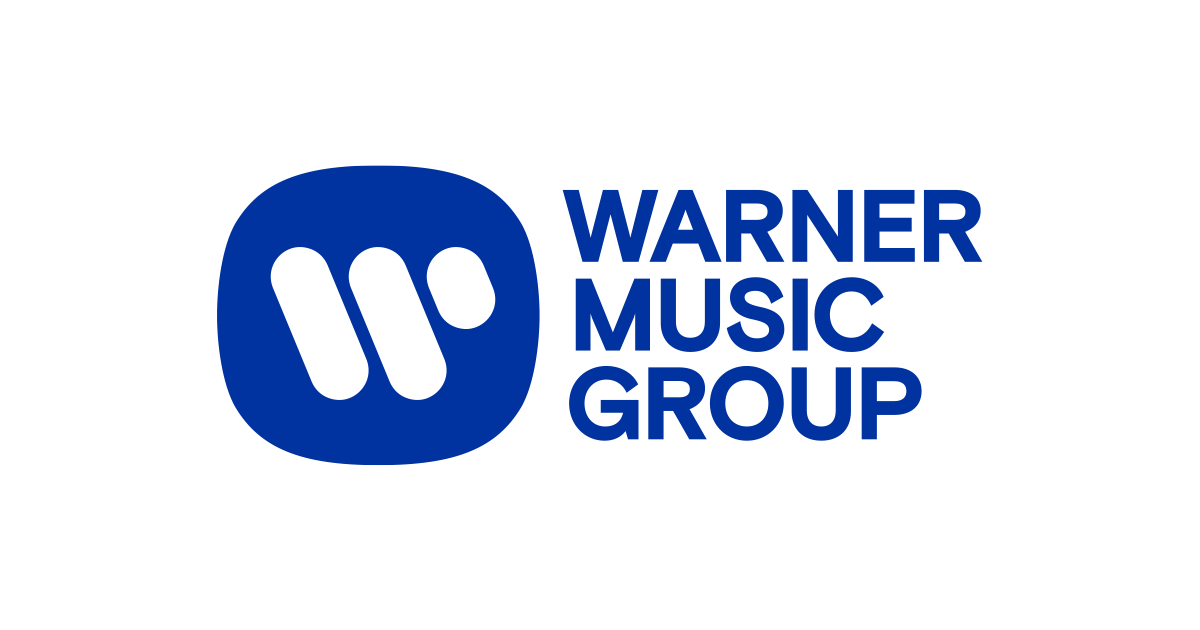 Warner Music Group Corp. (NASDAQ:WMG) shares gained nearly 20% since the company’s reported Q4 results on Tuesday, with both EPS of $0.28 and revenue of $1.5 billion coming in better than the Street estimates of $0.14 and $1.43 billion, respectively.
Analysts at Deutsche Bank view the quarterly results as representative of the company continuing on its path of steady, durable growth with a mostly favorable industry backdrop along with multiple high-margin growth vectors as music expands beyond traditional streaming platforms.
The analysts view management’s commentary around streaming as incrementally positive, i.e., robust Q4 Recorded Music organic subscription streaming revenue growth in the low teens, after making adjustments for comparability year-over-year; and Publishing streaming growth of 30% year-over-year with strength across traditional and emerging platforms.
The analysts raised their price target to $37 from $30 on the company’s shares while maintaining their Buy rating.