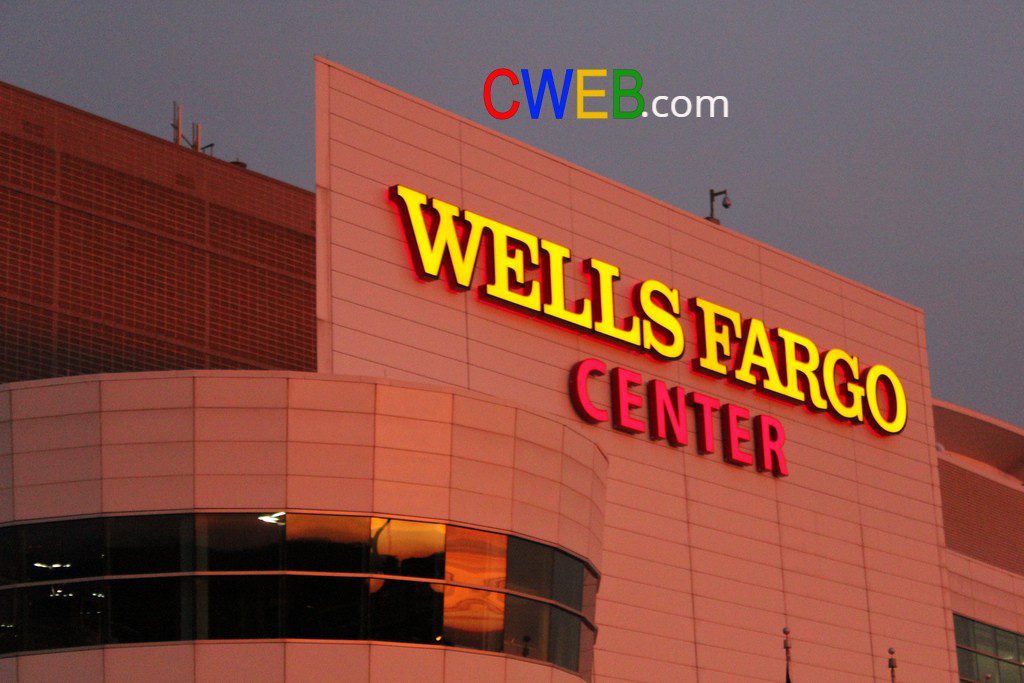 It has just been discovered that some Wells Fargo & Co (NYSE:WFC) employees have altered business documents of some customers, raising concerns about them changing forms that are required to comply with anti-money laundering laws.

The bank claims that the employed workers were not following proper protocol procedures and it seems to be more of a technical error filling out paperwork. Wells Fargo reports it has been working diligently to fix internal controls.

Wells Fargo has constantly been under fire for many illegal activities, including improper activity with its small business clients by charging them high credit card fees, overcharging on overdraft checking fees, high termination fees, and selling them insurance that they did not want or need. Practices included deceptive and misleading language that purposely confused customers.

It was found that fees of $500.00 were excessively high when a small business tried to get out of their merchant services contract. A lawsuit was filed by Queen City Tours.

Federal Reserve has placed massive penalties on the bank for “widespread consumer abuses,” prohibiting the bank from growing its balance sheet until it cleans up its act.

Wells Fargo has been ordered to pay $97.3 million in damages to mortgage workers in the state of California who weren’t paid properly for allowed breaks. California’s has some of the toughest labor laws in the country. California law requires that employers allow workers to be paid for an allowed 10-minute break for every four hours they’re working at their place of employment. U.S. District Judge Percy Anderson ruled in favor of the employees in the class action suit.