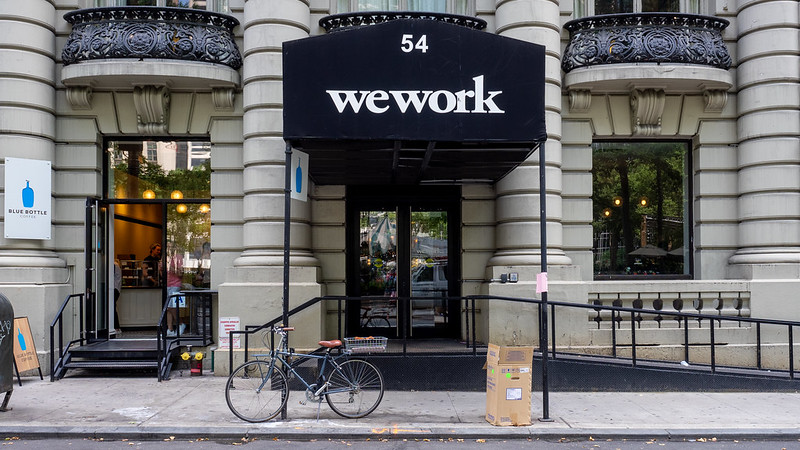 On Thursday, WeWork, the office-leasing company, reported its first quarter results as it prepares for an Initial Public Offering through a SPAC deal. It said that it faced a net loss of $2.06 billion on $598 million sales. It also announced that occupancy increased from the previous quarter and is 50 percent. It also said that it completed the quarter with $2.2 billion in liquidity, which includes $719 million as cash on hand.

WeWork said that it was seeing signs of recovery with sales activity, which is an important indicator of future revenue. The first quarter saw gross desk sales increase through the three months with a thousand desk sales increase in the first two months — 24k in January, 25k in February and a quantum leap in March with 38k desk sales.

The company announced that “restructuring costs” driven by stock purchases via SoftBank and the settlement made following exit of CEO and co-founder Adam Neumann were in the tune of $494 million.

CEO Sandeep Mathrani, SoftBank’s choice to replace Neumann, is leading a turnaround of the company. SoftBank has invested more than $18.5 billion in WeWork from 2017.

In 2019, the company announced that it would go public but took back its filing after founder Adam Neumann was removed from his post by the company’s largest backer SoftBank. Neumann had allegedly taken questionable decisions in the startup which was very valuable once upon a time and these decisions were scrutinized by the public, investors, and media.

The company is currently looking to trim costs and to focus on its core operations of office-leasing before it makes another filing to go public later in the year.

According to the Wall Street Journal, WeWork had agreed to merge with BowX Acquisition Corp., which is a special purpose acquisition company (SPAC). Anonymous sources told the Journal that WeWork would be valued at $9 billion including debt. 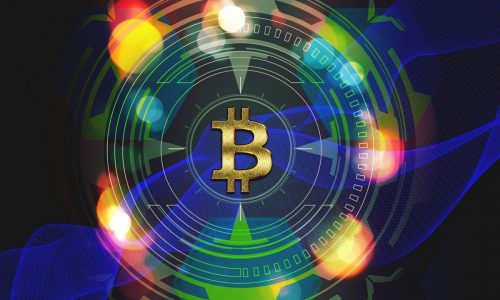 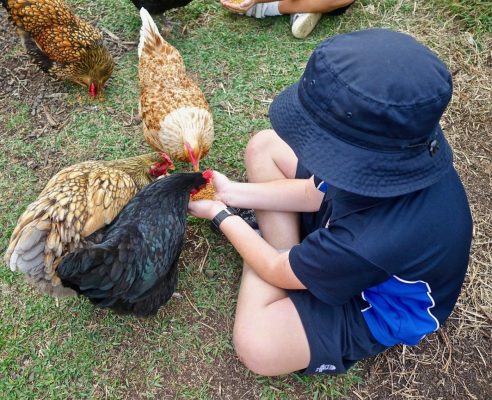 Backyard poultry, like chicken and ducks, can carry Salmonella germs even if they look healthy and clean. These germs can easily spread to anything in the areas where they live and roam. You can get sick from touching your... Continue reading CDC salmonella warning: Don’t kiss or snuggle backyard poultry in Latest Findings. 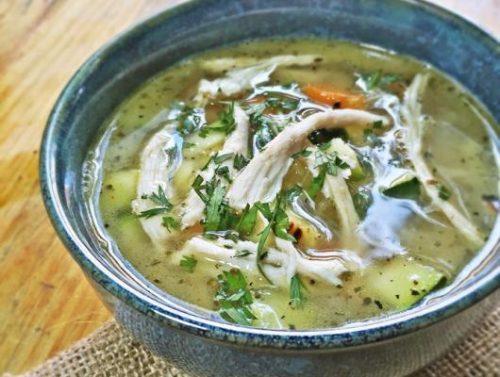 This is a healthy and simple soup that uses spaghetti squash as the noodles. It's hearty and delicious! Ingredients 1 lb. of cooked shredded chicken ¼ cup of diced white onion 3 cloves of sliced garlic 1 Tablespoon of... Continue reading Chicken and Spaghetti Squash Noodle Soup