What to Expect From Affirm Holdings’ Q4 Results?

Home » What to Expect From Affirm Holdings’ Q4 Results? 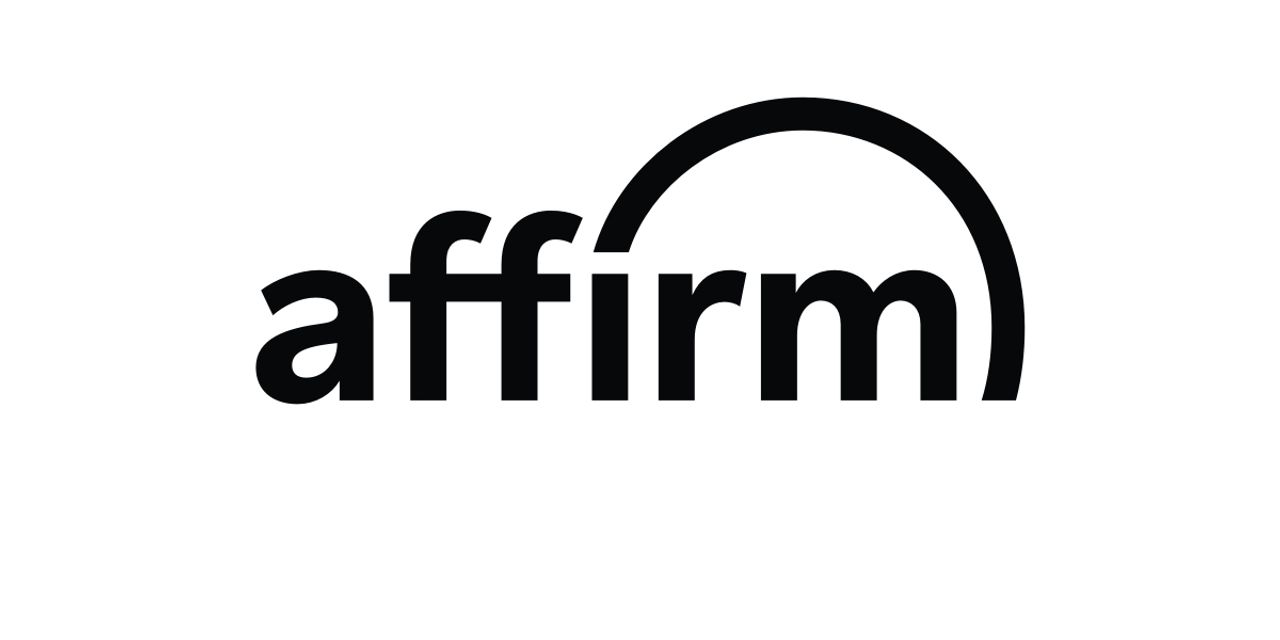 RBC Capital analysts provided their views on Affirm Holdings, Inc. (NASDAQ:AFRM) ahead of Q4 earnings, expected to be reported in early September. The analysts estimate $355 million (vs. Street’s $356 million) in net revenues and $166 million in revenues less transaction expense (vs. Street’s $167 million).
Despite the weaker e-commerce spending environment, the analysts believe the company can beat numbers in Q4 given continued share gains with Enterprise clients, consumer demand for flexible spending products during periods of rising inflation, and potentially incremental new volumes from Debit+. Nevertheless, the analysts mentioned that 2023 guidance will set the tone, which given the economic backdrop, could prove conservative.
The analysts highlighted three key focus areas in Q4: (1) Shop Pay Installments and Amazon growth, amid slowing e-commerce sales growth, (2) proof-points in sustained consumer spending amid increasing financial stress among less-affluent consumers, and (3) an update on Debit+ and broader user engagement, which not only increases GMV but brings revenue at greater unit economics due to lower credit losses and a lower servicing cost.