What to Expect From APi Group Corporation’s Upcoming Q2 Earnings? 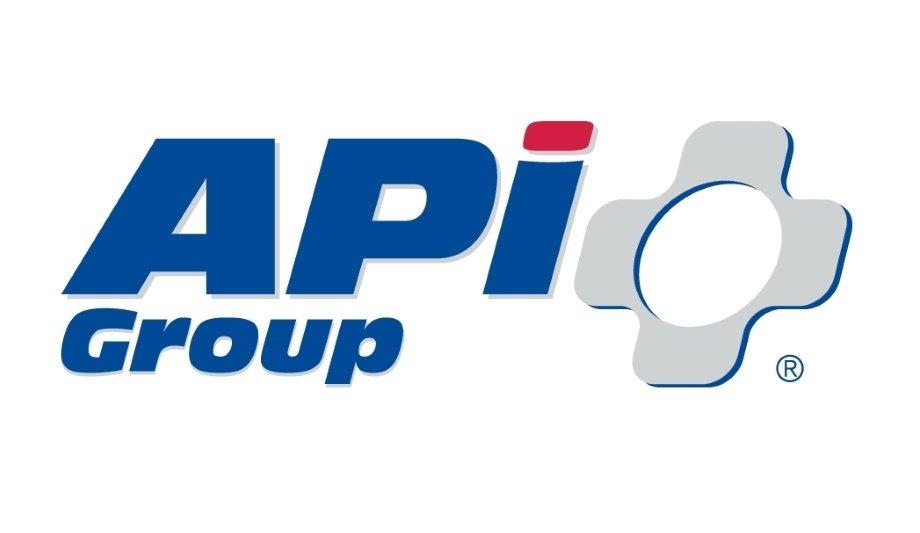 RBC Capital analysts released their outlook on APi Group Corporation (NYSE:APG) ahead of the company’s upcoming Q2 results, expecting a modest beat and full-year guidance reiteration.
The analysts expect quarterly revenue to be $1.67 billion, compared to the company’s guidance of $1.65-1.70 billion, and EBITDA of $175 million, compared to the guidance of $170–180 million, both roughly in line with the Street estimates.
For Q2 EPS, the analysts project $0.34, compared to the Street estimate of $0.35.
The analysts noted that the macro slowdown and supply chain disruption could potentially weigh on Safety installation businesses and Specialty services tied to cyclical end markets.
Furthermore, FX headwinds could weigh on reported revenues, as approximately 40% of revenues are generated internationally, while higher rates could modesty weigh on interest expense (approximately 50% of debt variable).