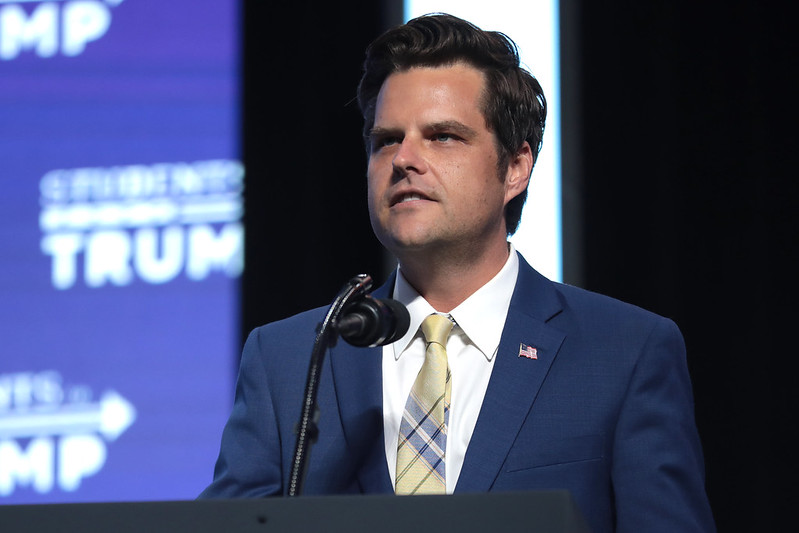 Rebekah Jones, the scientist who was fired by Florida’s Governor Ron DeSantis in May 2020, said that she had been fired for refusing to manually change COVID-19 figures in the state so that it could open faster. On Tuesday, June 8, 2021, she said that she would run against Rep. Matt Gaetz, the representative from Florida, who is under investigation by the Department of Justice (DOJ) for allegedly paying for sex with an underage girl.

Jones, who is living in Maryland, posted the announcement on her Instagram account. She also said that her Twitter account had been suspended as she had reposted an article that criticized DeSantis by Miami Herald, several times.

In the Instagram video Jones said that she had hoped that someone in the Republican Party would have stepped up and messed him up, but she had not as yet seen it happen. So, she would return home to Florida and would run against Matt Gaetz, if necessary. She said that if it meant “getting one child sex  trafficker out of office, you’re damn right I’ll do it.”

Jones told NBC News that she hoped that she would do better than a sex trafficker. She also mentioned that it was “absurd” that he was still in office and that someone like that should not go unchallenged.

In December, Jones was charged for hacking into the Sunshine State department’s computer system. She denied the charge.

Jones had been the designer and team lead among those who had helped create and update the COVID-19 dashboard in Florida. She was fired by the state in May 2020, for her refusal to comply with orders to manually change the figures according to an email sent by her to CBS12 News. NBC News figures and other database figures showed that a majority of the almost 38,000 deaths and around 2.3 million confirmed cases were reported after May 2020.

After she was fired, she had filed a whistle-blower complaint. On Friday May 28, 2021, the IG’s office gave her official whistleblower status.

Matt Gaetz spokesperson sent an email to NBC News which said that Congressman Gaetz faced no charges and Ms. Jones could not say the same. Rebekah Jones, however, will be facing a vulnerable Matt Gaetz as the case is allegedly building up against him after his friend and close confidant Joel Greenberg pled guilty to charges and is reportedly cooperating with the authorities.


Department of Justice Seizes $2.3 Million in Cryptocurrency Paid to the Ransomware Extortionists Darkside 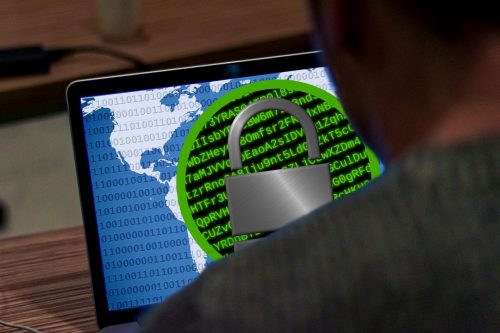 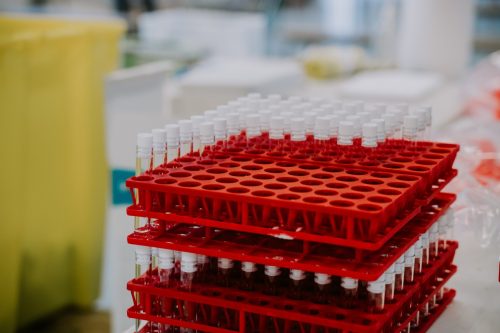 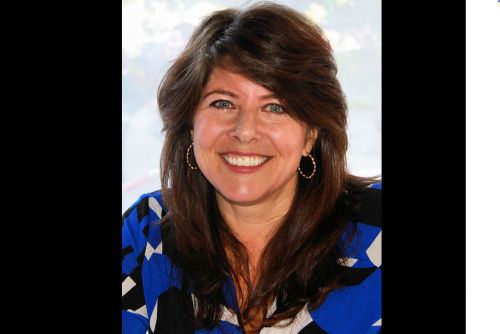