Who will Buy Groupon? – CWEB.com 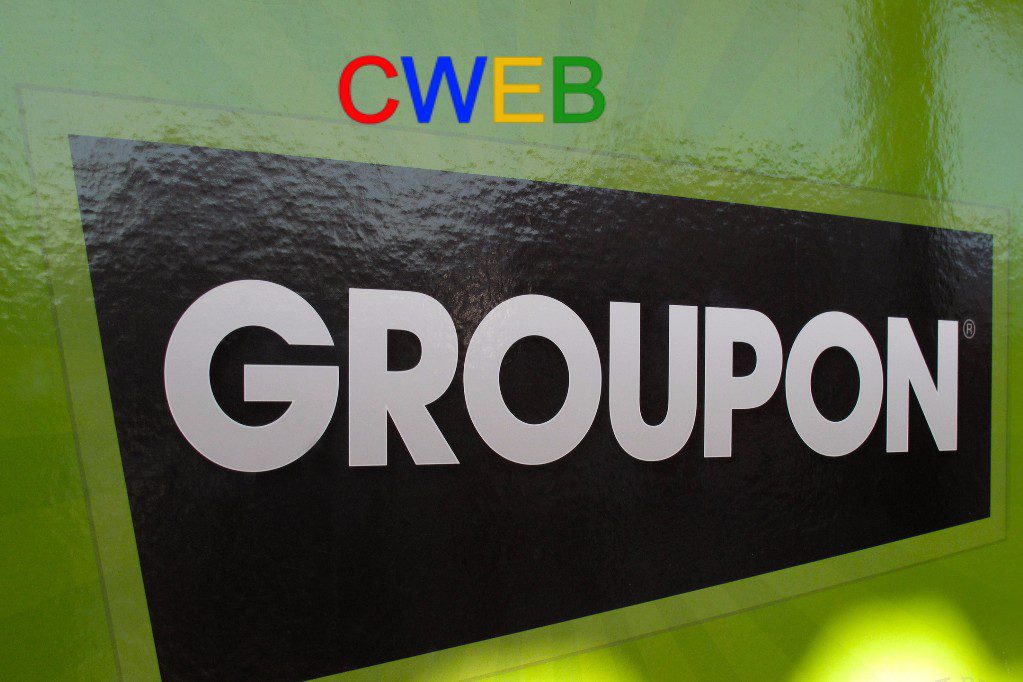 Who will Buy Groupon? – CWEB.com

(NASDAQ:GRPN). The company reported an EPS beat for its second quarter.

CEO Rich Williams pointed out Groupon is forming key partnerships, such as with GrubHub (HUB) for food delivery, a deal that gives Groupon access to 5,000 restaurant partners. And the company is pushing ahead with new initiatives, such as Groupon-Plus and Beauty Now.

CEO Rich Williams also highlighted the company’s push to buy back shares more than 150 million shares bought back so far. He announced that two thirds of Groupon’s business is on mobile. For the second quarter, billings growth accreted, and the company added half a million active customers.

Groupon (NASDAQ: GRPN ) and Grubhub (NYSE:  GRUB ) announced a strategic partnership to bring food delivery to Groupon customers throughout the United States. As part of the deal, Groupon and Grubhub have entered into a commercial agreement that will allow Groupon to provide users with the ability to order food delivery from Grubhub’s 55,000 restaurant partners via the Groupon platform and is expected to enable people to redeem Groupon deals when they order Grubhub delivery via Groupon.

Groupon’s gross profit for the local segment measured on total billings is 2x the goods segment both in North America as well as in the international business. As depicted below, the gross billings mix is gradually steered into the local segment which I see as a positive, with the goods business’ future being a great support role.

Currently trading around $4, Groupon is good for a long-term, buy and hold investor.

There are a few other names that make viable suitors to buy Groupon: brick-and-mortar retailers such as Wal-Mart Stores Inc. (NYSE: WMT) or online retailers such as eBay Inc. (NASDAQ: EBAY), could both benefit from Groupon’s network of active users. Even Facebook Inc. (NASDAQ: FB), which relies heavily on targeted marketing for its revenues, wouldn’t be a surprising buyer, for much the same reasons that Alphabet would benefit from Groupon’s users.