Why Harvey Weinstein can’t redeem himself through charity alone

Home » Why Harvey Weinstein can’t redeem himself through charity alone 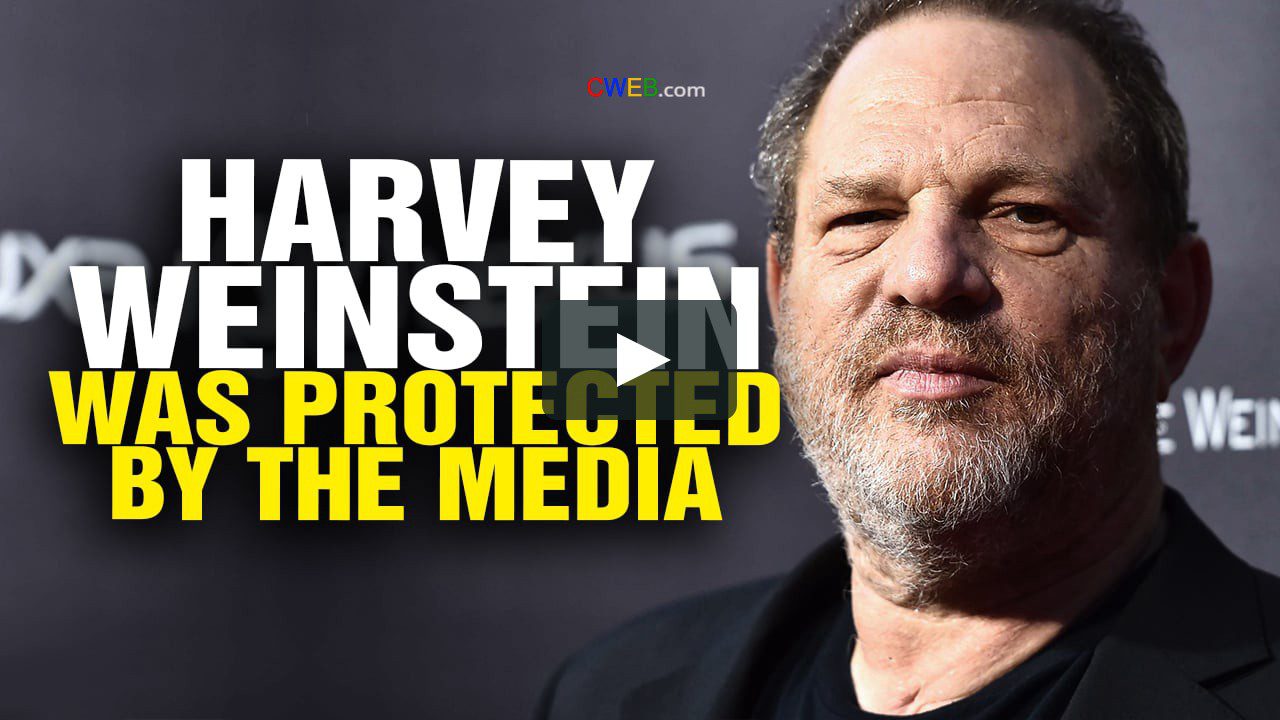 Why Harvey Weinstein can’t redeem himself through charity alone – CWEB.com

As allegations of sexual harassment, abuse and rape topple his career and wipe out his clout, Hollywood mogul Harvey Weinstein is apparently trying to contain the blaze with generosity. So far, he isn’t finding takers for this contrition cash.

Fast-tracking a plan he claimed was in the works for a year, Weinstein said in his initial public statement about his monstrous behavior that he would donate US$5 million to the University of Southern California in scholarship money for women directors. The school declined that gift. He also pledged to leverage his wealth and – what he expected would continue to be – his power to advance gun control, swearing to “give the NRA my full attention.”

As a political philosopher who studies the ethics of philanthropy, I see the Weinstein scandal as embodying an important question: Can the rich and powerful redeem their reputations through acts of generosity?

Offering money as a form of atonement is easier for Weinstein than finding someone who will accept it now that the source is so tainted. As the Change.org petition started by a USC student put it, these donations are “blood money” intended to distract the public and purchase forgiveness.

There’s nothing new about rich and powerful men who try to strip the tarnish off their reputations through philanthropy. For centuries, the Catholic Church encouraged rich people to purchase “indulgences” as tickets to heaven. Martin Luther’s disgust with this practice helped spark the Protestant Reformation.

More recently, the Sackler family, which made its fortune in pharmaceuticals, has come under fire. Until news of their role in creating the opioid crisis through aggressive marketing emerged, the Sacklers were best known for major gifts to universities and museums.

A series of lawsuits is starting to change that reputation.

And the UCLA law school accepted a $10 million donation from Lowell Milken, who nearly went to jail with his brother Michael for their role in the junk bond scandal, in 2011. That move prompted Lynn A. Stout, a business law scholar, to leave the school.

Despite those precedents, philanthropy is about benefiting society, not repentance. Done well, it requires a thoughtfully selected worthy cause and a wise strategy to advance it, coupled with respect for all the stakeholders involved and compliance with the law.

Reasonable people can disagree about whether other characteristics also matter, how to rank these criteria and what constitutes a good cause. What about motives?

Donors who make big donations to advance their business interests appear to betray philanthropy’s main purposes. Conflicts of interest, or even their appearance, can make philanthropy morally dubious and even illegal.

And Weinstein’s gifts to support feminist causes – at least in the aftermath of revelations of sexual misconduct – reflect one giant conflict of interest. (New York state Attorney General Eric T. Schneiderman was already investigating corporate governance at amfAR, a New York-based charity that works to cure AIDS, over concerns raised by its support from Weinstein before this scandal unfolded.)

At least two institutions – Rutgers University and the Clinton Foundation – have vowed to keep their Weinstein donations, arguing that they can do more good by using the money to advance good causes than by returning it.

Meanwhile, many politicians, including former Democratic presidential nominee Hillary Clinton, are either returning money he gave their campaigns or donating those sums to charity.

It seems clear that his attempt to cover the cost of women seeking a degree in filmmaking, announced as his scandal broke, was a desperate attempt to deflect blame and salvage his reputation.

“Guys, I’m not doing OK but I’m trying. I got to get help. You know what, we all make mistakes,” Weinstein said a few days later, as more women spoke out about how the now-disgraced producer had demanded sexual favors in exchange for movie roles for decades.

Are there conditions under which the court of public opinion owes wrongdoers the “second chance” he said he hoped might be in store?

I suggest that Germany provides an instructive example. In the aftermath of the Holocaust and the other horrors its Nazi government meted out, that country underwent a profound period of collective soul-searching.

In a nationwide attempt to atone for its crimes against humanity, West Germany honored the outcomes of the Nuremberg Trials, imposed by the Allies. But it also took numerous and considerable steps on its own accord to try to make amends.

West Germany held its own tribunals two decades after World War II, the Frankfurt Auschwitz Trials, to punish Holocaust conspirators not tried at Nuremburg. It made Holocaust denial a serious crime – and Germany continues to do so today, long after reunification.

The country is dotted with memorials and Jewish museums. Its educational curriculum includes frank historical accounts of the nation’s tarnished past. And it has voluntarily paid more than $70 billion in reparations to Israel and individual Jewish survivors.

Though none of these acts can excuse the Third Reich’s despicable behavior, many people perceive them as authentic displays of atonement. What’s more, these efforts made it possible for Germany gradually to resume its place as a member of the international community in good standing.

Here is how I believe that disgraced rich and powerful people can learn from Germany’s example. Imagine that Weinstein had first issued an earnest apology, instead of rambling defensively after The New York Times first reported his protracted abuse.

Then imagine Weinstein welcoming and dutifully complying with the legal and professional investigations about his conduct that are in the works. And then picture him graciously accepting any verdicts and serving any sentences required of him for the crimes he has allegedly committed. Visualize, if you can, Weinstein keeping himself checked into rehabilitation clinics and enrolled in courses on gender inequality as long as he isn’t behind bars.

Now suppose that after all of this hypothetical behavior, Weinstein would then meet with victims of sexual abuse and experts in grantmaking. And that with their guidance, he would give away what’s left of his fortune – currently estimated to be in the neighborhood of $250 million – to advance gender justice and end workplace harassment and sexual abuse.

None of these efforts I have conjured up would excuse Weinstein’s behavior. But I contend that in such a case, it would make sense for charities and universities at least to consider taking his money.

Sensitive acts of this kind of compensatory philanthropy can be an acceptable part of a process of making amends for past crimes. To count as legitimate, however, acts of charity as penance cannot substitute for official punishment for civil and criminal misconduct and they must be closely related to the crimes.

No matter what, money can never replace genuine contrition and rehabilitation.

And such donors should cede control over how their money is spent. Germany, for instance, did not demand that recipients of reparations spend the money in specific ways. Rich and powerful wrongdoers should likewise not seek to micromanage or receive a seat on the board of organizations they fund.

It’s hard, in other words, to give large sums of money away as one of several steps toward atonement for heinous crimes. This is just as should it be.