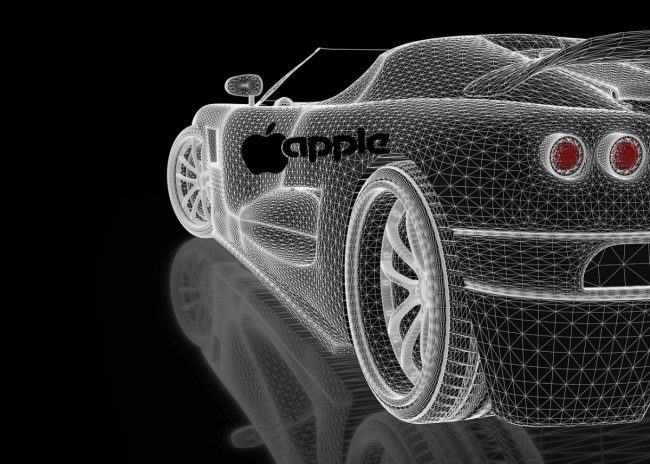 An Apple Car has been in the works and speculated about from years. Multiple sources have recently told CNBC that the tech giant is in talks with an auto giant. There are loud whispers that an autonomous electric vehicle, with Brand Apple, could roll out from the Kia assembly factory in West Point Georgia. The plant has the spare production capacity to manufacture Apple vehicles.

No agreement has been reached but there are possibilities that the tech company would deal with Hyundai-Kia, as its new chairman Euisin Chung believes that mobility is the future of the company. Although the proposed car would be an “Apple Car,” the partnership would benefit the auto maker as it is also exploring the electric vehicle machines. Neither of the companies responded when asked for comments.

Apple may even go with another large automaker. A partnership with a major automaker will bring the company in direct competition with Tesla. Elon Musk Tesla’s CEO had said that he had tried to start talks with Apple but Tim Cook, CEO of Apple, had not accepted his proposal to meet and discuss a partnership.

A team at Apple is developing the Apple Car which could go into production as early as 2024. In 2018, the company brought back Doug Field to Apple, probably to work on the Apple Car. Incidentally Field had left Apple and joined Tesla as senior VP of engineering. Many other Tesla employees, including another VP Michael Schwekutsch, were lured away from the company.

Apple’s shares rose after this news broke. Apple would like to successfully launch its own car as the auto market is a $10 trillion one worldwide. Even if it manages to get a 2% share of the market it could potentially earn as much as its iPhone business which is said to earn 500 billion annually.

Although sparse information about the car has been released a source said that the cars would be driverless and focus on last mile connectivity. So, most probably, these cars will be manufactured to augment food delivery operations, Another function could be that these vehicles would operate as robot taxis. 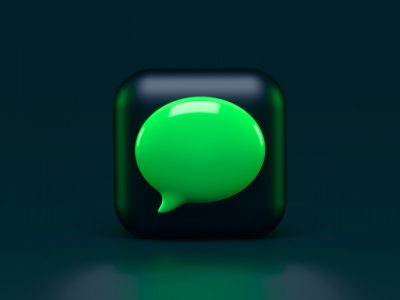 As the pandemic rages through the nation and sanitation is of utmost importance, Apple is also playing a role in sanitizing its iMessage feature. It has added a new security features in its latest operating system, which is called BlastDoor.... Continue reading Apple’s latest iOS has added a new feature that is unnoticeable and yet amazing