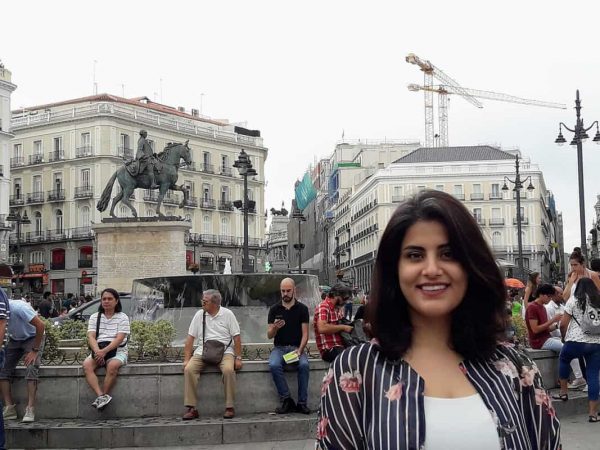 Women’s rights activist, Loujain al-Hathloul, has received a jail term of five years and eight months in prison. According to the Sabq and al-Shark al-Aswat newspapers, a Saudi court sentenced her for trying to change the country’s political system and for causing harm to its internal security.

She was arrested on May 15, 2018, along with more than twelve women’s rights activists. Two years and ten months (most of the time she spent imprisoned) were suspended from her sentence. Newspapers and her sister say that she would get a conditional release. She would possibly leave prison by late February 2021.

She has to abide by rules and would return to prison of she committed any other crime. An appealable 5-year travel ban has also been imposed.

Human rights groups in America and Europe have condemned the prosecution. The UN human rights office said that her conviction is “deeply troubling.”

Earlier, a US-Saudi physician, Walid al-Fitaihi received a six-year sentence, in a politically motivated case, though America had applied pressure for his release.

Diplomats say that Saudi is trying to assert that “human rights” are an internal affair and will jail dissidents despite pressure from countries around the world, including U.S.

When Reuters asked the Saudi government media office for comments, they did not receive any response.

According to Human Rights Watch another activist Nassimah al-Saadah had been sentenced to a five-year imprisonment, with two years suspended in November. 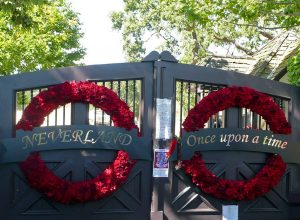 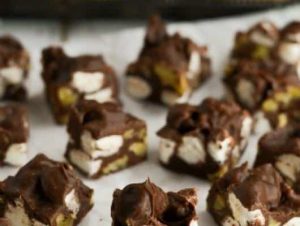