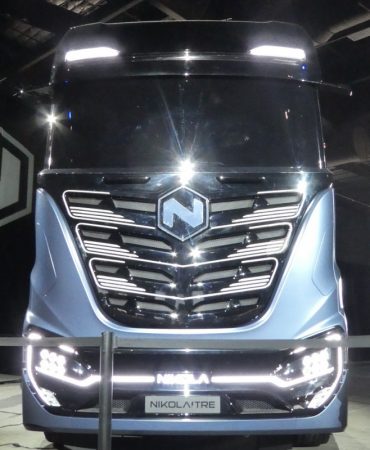 Nikola Motor Company has had a bad year. 2020 will not only be remembered as the year of the pandemic but will also be remembered by Nikola as the year when almost anything that could go wrong went wrong for this company who named itself after Nikola Tesla.

It faced charges of nepotism by its founder Trevor Milton. It was called out for making false statements by Hindenburg Research. The founder stepped down and shares fell by around 30%. General Motors scaled back its partnership and announced a new agreement with Nikola and its shares plummeted once again.

Yahoo finance users were disappointed and angry with the company. Many have become much poorer by investing in the money and they made their ire public.

Nikola has denied allegations of fraud. Bloomberg says that the SEC is investigating the company as per Hindenburg’s claims and the Financial Times said that the Justice department has also begun a probe.

Only 20% of Yahoo Finance users of the ones who called it out as the worst company of the year believed that this young and once promising electro/hydrogen long-haul semi truck maker can redeem itself and turn things around.

Many believe that it did not deliver on its promises and that there was a lack of transparency. 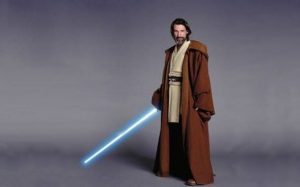 
15-Min Turkey Pho Recipe is unbelievably quick to put together 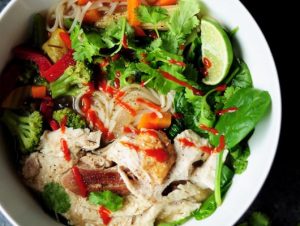