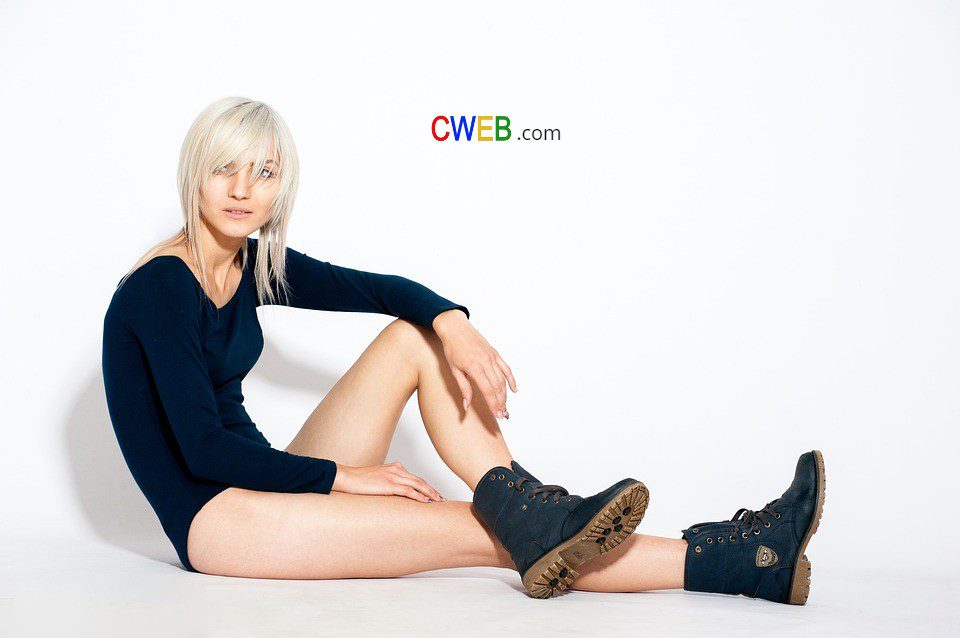 On June 21, on International Yoga Day, people will take out their yoga mats and practice sun salutations or sit in meditation. Yoga may have originated in ancient India, but today is practiced all over the world.

In the United States, it was philosophers such as Ralph Waldo Emerson and Henry David Thoreau who first engaged with the philosophy of yoga in the 1830s. Yoga gained a wider American audience only in the late 1800s.

Today, part of yoga’s appeal is that it continues to be seen as a mystical, ancient tradition. However, as I’ve discovered in my research, the practice of yoga has gone through some profound shifts. Here are four.

1. Yoga for health and happiness

It was a Hindu reformer, Swami Vivekananda, who first introduced yoga to a larger audience. Vivekananda originally came to the United States to seek funds to relieve poverty in India. Several electrifying addresses he delivered at the World’s Parliament of Religions, the world’s first global interfaith dialogue held in 1893 in Chicago, brought him instant fame. He then traveled around the U.S. for the next several years, giving lectures and teaching yoga.

Vivekananda revived the tradition of an ancient Indian sage, Patanjali, that had been almost forgotten. Patanjali likely lived in India somewhere between the first century B.C. or the fourth century A.D. He claimed that the goal of yoga was isolation from existence and freedom from the bonds of mortal life.

According to Patanjali, to overcome suffering, individuals needed to renounce the very comforts and attachments that seem to make life worth living for many today. As the journalist Michelle Goldberg, author of “The Goddess Pose,” puts it, Patanjali’s yoga “is a tool of self-obliteration rather than self-actualization.”

No one today is likely to see yoga as a way to renounce their existence. Most people are drawn to yoga to find happiness, health and compassion in everyday life.

Most people today associate yoga closely with physical exercise and postures, known as asanas, designed to strengthen and stretch the body. There is more to yoga, however, than the physical. Yoga also encompasses devotion, contemplation and meditation. In fact, the primary focus on the body would surprise both Patanjali and Vivekananda, who prioritized mental over physical exercise.

Patanjali treated the body with disdain, believing it to be a prison. He was emphatic that we are not our bodies, and that any attachment to our bodies is an impediment to yoga. Vivekananda echoed these thoughts. He treated asanas with scorn. Vivekananda argued that an obsessive focus on the body distracts from the true practice of yoga: meditation.

In contrast, contemporary practitioners embrace asana as central to yoga. Contemporary yogis recognize that the mind, and the soul, is embodied. By “getting smart in their yoga,” contemporary yogis attend to their bodies, and also to their emotions, because the health of the body impacts the ability to see clearly and act deliberately.

3. Focusing on the self

A central practice of yoga is self-study, known in Sanskrit as “svadhyaya.” In the tradition of Patanjali, this means “the reading of sacred scriptures.”

Today, svadhyaya has come to mean the study of oneself. People often take up the practice of yoga to lead happier, less stressed and more compassionate lives.
Yoga involves, as I argue in my book “The Art of Gratitude,” paying attention to one’s habits. Only by first noticing one’s habitual patterns does it become possible to change them.

Sacred texts, broadly understood, can help this practice of self-study, as they encourage reflection on deep and difficult questions that do not have easy answers. For today’s practitioners, these questions include: What is the purpose of life? How can I live an ethical life? And, what would truly make me happy?

Ultimately, self-study resides at the heart of a healthy yoga practice. It allows yogis to recognize their deep connection to others and the world around them. This recognition of interdependence and interbeing is central to today’s yoga.

4. Ethics of a yoga guru

In ancient practice, the relationship between a guru and a student was crucial. Today, the guru-student model is going through a shift. Yogis no longer train for years in their guru’s home, as was the practice in ancient India. Yogis instead practice in studios, in parks, at fitness centers, or at home on their own.

Still, many contemporary yoga teachers claim the title of “guru.”

However, some practitioners of yoga are calling for an end to the guru model, given that it comes with an inherent power, which opens the door to abuse. There are many examples of such abuse, with a more recent one being the case of Bikram Choudhury, the 73-year-old founder of Bikram yoga, who fled the country to avoid an arrest warrant in California in 2017 after being accused of sexual assault.

In the wake of the #MeToo movement in the United States and India, many yoga practitioners have initiated important conversations about the ethics of being a yoga teacher. At the heart of these conversations is how yoga teachers must, above all else, treat their students, who are often deeply vulnerable, with dignity and respect.

Ancient, but not timeless

Indeed, there is great power, and great mystique, in just how old yoga is.

But as a professor of communication, I observe that one of the most common errors people make in daily conversation is to appeal to antiquity – what scholars call the “argumentum ad antiquitatem” fallacy – which says that something is good simply because it is old, and because it has always been done this way.

Yoga is ancient, but it is not timeless. By stopping for a moment to consider yoga’s past, we can recognize the crucial role that all of us can and must play in shaping its future.