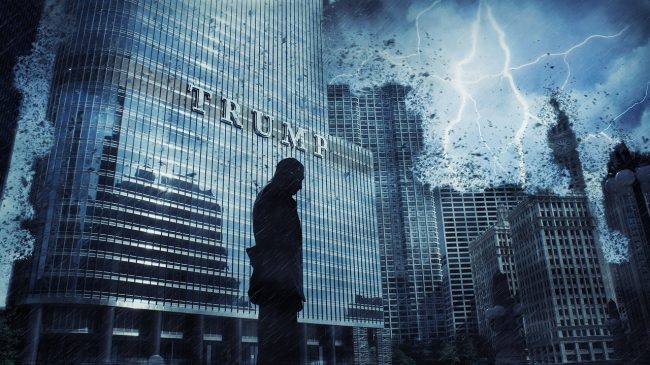 The final social media bastion has fallen. After Facebook and Twitter banned the President’s social media accounts, You Tube has followed by banning his channel on the platform for at least a week. On Tuesday evening, You Tube said that his channel had earned a strike, under its policies.

The company said that a recent video posted on the President’s channel had earned the strike but refused to share details about the particular video that was removed. It also said that the decision would be revisited after a week. The company told CNN Business that it had also taken down content from the White House’s channel as it had violated company policies.

A YouTube spokesperson said in a statement that they have removed new content uploaded to the Donald J. Trump channel, after carefully reviewing the content and finding that it may have an “ongoing potential for violence.”

They issued a strike on the channel as it had violated their “policies for inciting violence.” The statement also explained that according to their long-standing strike system, the channel would now be prevented from uploading new videos. It could no longer livestream content for a minimum of seven days and that this minimum period could be extended.

The channel also said that it would take one more step forward and disable comments under videos posted on Trump’s channel.

Facebook has already banned Trump’s account “indefinitely.” Twitter has totally banned Trump. YouTube was the only major media platform that had not done so. Finally, they have also struck out against posts which have the potential to lead to violence.

YouTube has invoked its first strike policy as of now. Under its policies, if a channel earns two strikes, it will be suspended for two weeks. If it gets three strikes, similar to the baseball expression three strikes and you’re out, it will be permanently out of the social media platform. 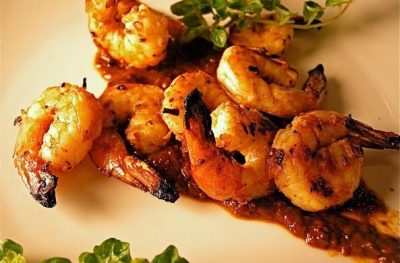