The Federal Trade Commission has reached a settlement with Zoom, a video calling giant that became the “go to” place for video conferencing especially due to the pandemic.

The FTC had accused Zoom of engaging in “a series of deceptive and unfair practices that undermined the security of its users.”  Zoom had claimed that its encryption was much stronger than it actually was.

In the height of the pandemic, when lockdowns were in full force, millions who worked from home depended on Zoom for work related meetings and remote learning. At that time Zoom falsely claimed that its video calls were protected by “end to end” encryption, a method by which calls are scrambled, making it impossible for anyone, not even the service provider, to listen in.

In a statement FTC has said that it has stopped Zoom from misrepresenting its security and privacy practices. Going forward Zoom has agreed to begin a vulnerability management program. It would also implement stronger security across its internal networks.

In an unattributed statement that was sent through its external crisis communications firm, Sard Verbinnen it said that it has “already addressed the issues identified by the FTC.”

Zoom shares plummeted by more than 12% at midday in New York. 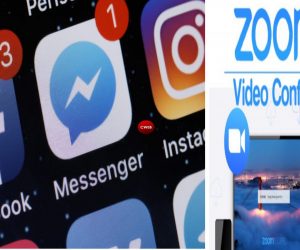 Zoom Video Communications Inc. NASDAQ: ZM has been under fire lately with criticism about  security issues  of its product. The software became  very popular due to the coronavirus pandemic helping people connect with one or another working from... Continue reading Why are Insiders Selling Zoom Which Gives End-to-end Encryption Option But Facebook Will Always Dominate Video Conferencing 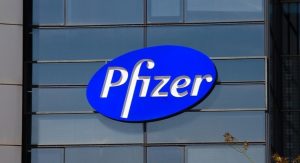