Zuckerberg Defends Not Banning Bannon From Facebook Despite Beheading Comments

Steve Bannon, former Trump adviser, will not be banned from Facebook even after he suggested that FBI Director Christopher Wray and America’s top disease expert Dr. Anthony Fauci should be beheaded.

Facebook took down the video ten hours after it was posted and after it reached nearly 200,000 views. YouTube removed the video from Bannon’s channel and Twitter permanently banned him.

On Tuesday’s hearing Senator Patrick Leahy, D-Vt said to Zuckerberg, “It called for the murder, the beheading, of Dr. Fauci and the director of the FBI, Christopher Wray. Just think what that does. Now, if you are going to have somebody threatening to murder somebody, what do you do about that?” “Senator, in that case, that content violated our policies, and we took it down,” Zuckerberg said. “Oh, my goodness, what a deterrent,” Leahy retorted.

The bipartisan grilling from lawmakers reflects growing resentment about “Big Tech.” This is the second appearance of CEOs from Facebook, Zuckerberg and Twitter, Dorsey, within three weeks.

Some politicians believe that they are being denied an opportunity for free speech on social media as their posts are taken down or restricted while others believe that free speech is being misused to foment hatred and racial conflict throughout the nation. It’s almost a done deal that legislation regulation Big Tech will be passed by the next Congress. 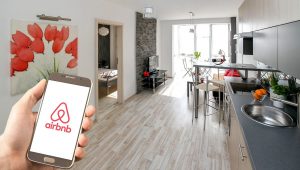 Airbnb is going public by the end of the year despite a third quarter revenue drop of 18%. The drop is much less than that of its peers in the travel and leisure industry. It had a 72% revenue drop in the second quarter. This led to 25% layoffs... Continue reading Airbnb’s IPO Filing Shows It’s Navigating the Pandemic Better Than Travel Industry Peers 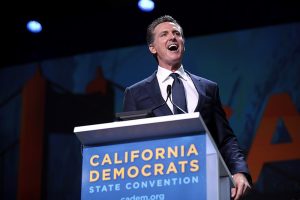