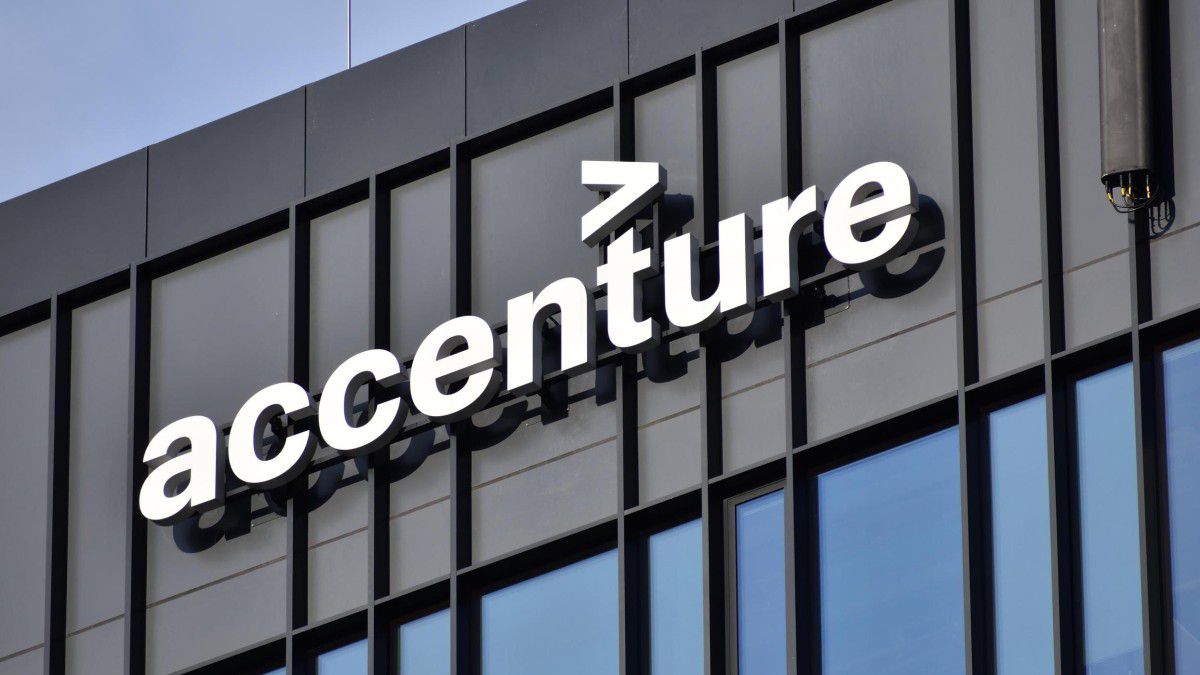 Accenture (NYSE:ACN) reported its Q4 results, with EPS of $2.60 coming in better than the Street estimate of $2.58. Revenue was $15.4 billion, slightly missing the Street estimate of $15.44 billion.
The company provided its full 2023-year outlook, expecting EPS to be in the range of $11.09-$11.41, lower than the Street estimate of $12.00.
Analysts at RBC Capital noted that management tends to set conservative guidance initially, which it then increases throughout the year. They lowered their price target on the company’s shares to $335 from $357, while reiterating their outperform rating.
Furthermore, the company’s Board of Directors approved an additional share repurchase of $3.0 billion, bringing the company’s total outstanding authority to approximately $6.1 billion.