Apple has not changed its popular AirPods design through the years. However, the tech giant accidentally released a different AirPods model. This mistake appeared in the latest beta version of iOS 14.3. It was spotted by 9to5Mac.

Earlier this year, there were leaks of the new AirPods sporting a minimalist design by popular Apple tipster, Jon Prosser.

In April, Bloomberg’s Mark Gurman had said that AirPods Studio would have “a retro look with oval-shaped ear cups that swivel, and a headband connected by thin, metal arms,” which is how these leaked AirPods look.

Gurman had also pointed out that it was “-one of my better description jobs,” on 9to5 Mac’s discovery. If we assume that Gurman is right, this is indeed a radical departure from the company’s usual design.

Gurman has also stated that there will be two versions of the AirPods: one would be premium leather-like and the other would be fitness-focused. They would have wireless pairing, with noise cancellation. The modular design would have magnetic ear pads for easy replacement. They could be customized. They would be expensive costing around $350.

The tech giant has a newfound love for magnets in its recent offerings and the latest AirPods by Apple may just be MagSafe compatible, making it cooler than other variants.


Rumors: Apple will redesign the AirPods and AirPods Pro 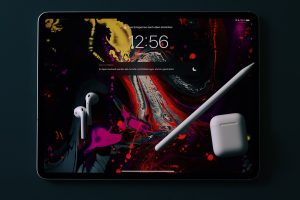 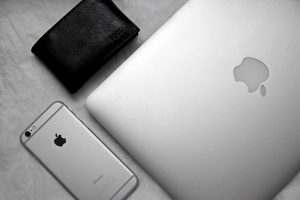