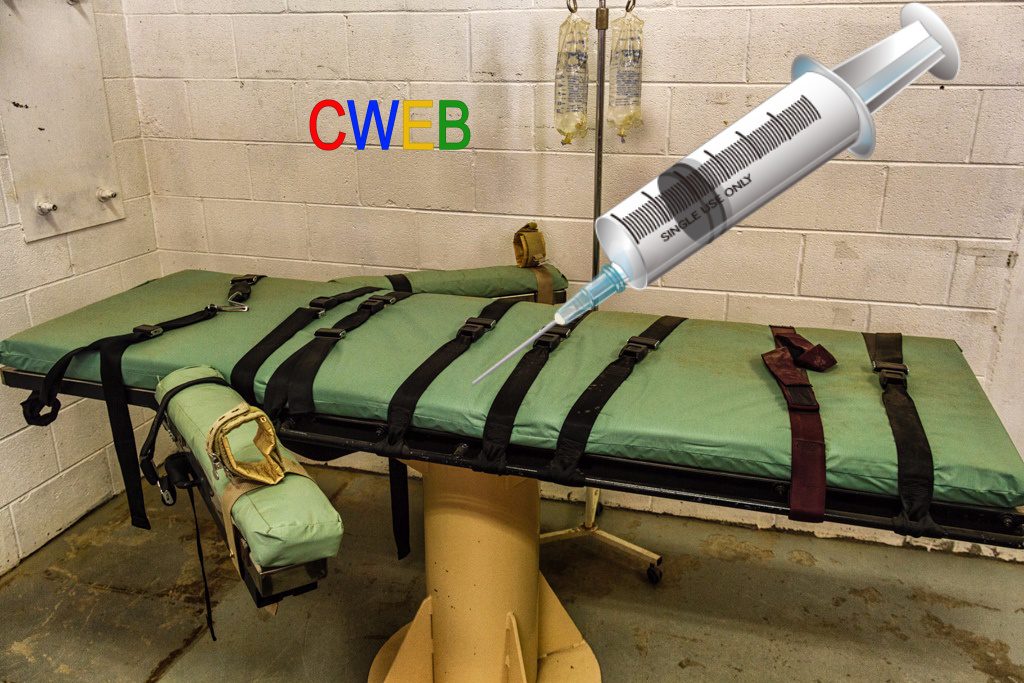 “”The Supreme Court of Arkansas has also granted an emergency stay of execution for one of two inmates scheduled to die on Monday.

In an unprecedented move, the state had planned to put seven prisoners to death over an 11-day period. The move has drawn international attention and has been condemned by rights groups as an “assembly line” and a violation of the US legal process.

Lawyers said the state was acting unconstitutionally and recklessly.