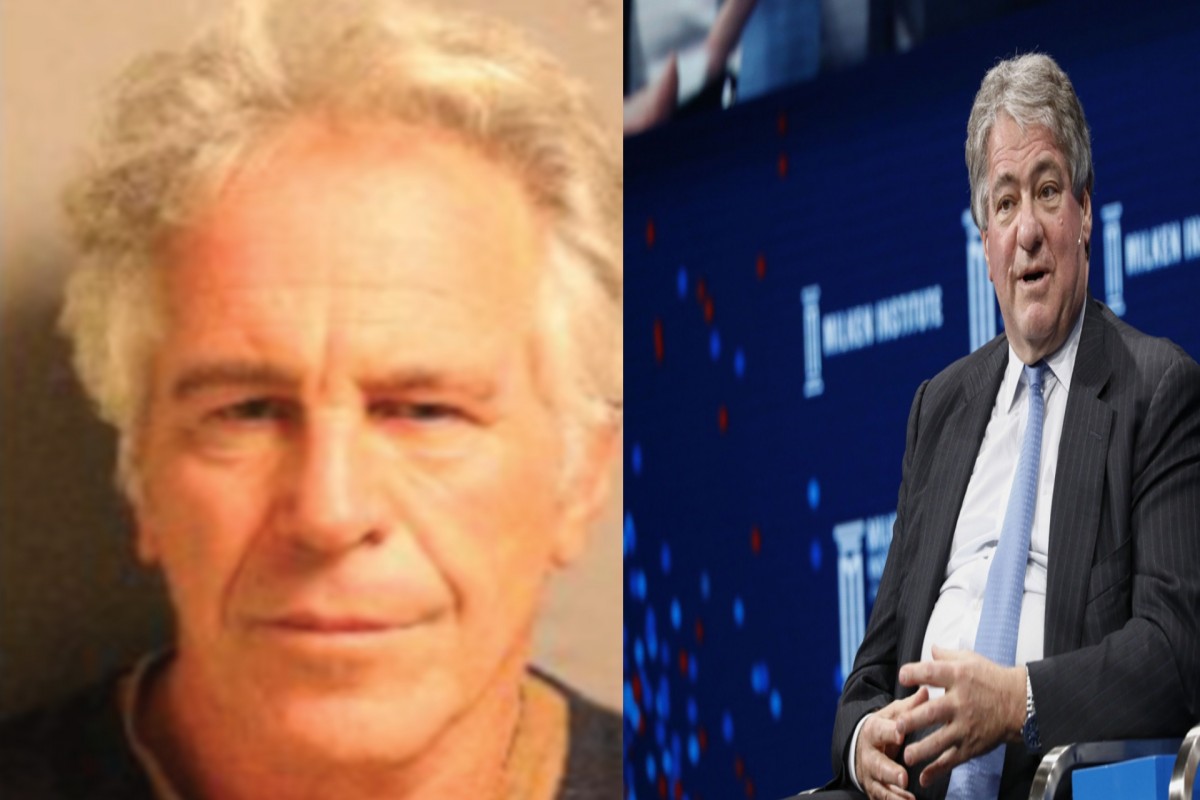 Chief executive and chairman of Apollo Global Management Inc. has resigned with immediate effect from the company. Earlier, after investigations of his links with Jeffrey Epstein were coming to light, the company had said that he would relinquish the post of CEO, but retain the post of chairman.

A statement released on Monday also announced that co-founder Marc Rowan has been appointed as the new CEO and Jay Clayton has taken over as non-executive chairman. Richard Emerson and Kerry Murphy Healy have also joined the board.

When financial links between Black and Epstein has emerged, an independent review was conducted by Apollo. The amount paid to Epstein by Black, between 2012 and 2017, amounted to $158 million. These payments were made to Epstein as a trustee and tax consultant and not for criminal activities in which he had been involved. Black was not accused in any of the criminal activities that were attributed to Epstein.

Jeffrey Epstein had been criminally convicted of soliciting prostitution from an underage girl to which he pleaded guilty, among various other crimes. He allegedly committed suicide after he was imprisoned. He had many famous business magnates and celebrities as his clients and friends.

Black is the second major business billionaire to resign after links between him and Epstein emerged, which allegedly continued even after Epstein’s conviction in 2008. Hedge fund billionaire Glenn Dubin had also left his hedge fund Engineers Gate although the reason for his stepping back was to invest in private markets, as told to Reuters.

Black founded Apollo in 1990.  He was credited with taking the company to great heights and making it resilient in the 2008 financial crisis, despite the downturn. However, the scrutiny on the entire Apollo group, due to his personal dealings with Epstein, made it difficult for him to stay at the helm of the company’s affairs. 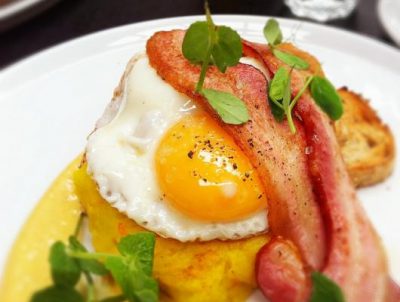 Bubble and Squeak is a traditional British dish that uses leftovers, particularly potatoes and other vegetables. There are many variations, some include leftover roast, bacon, cabbage, etc..but potatoes (providing the bubble) are always involved and... Continue reading Bubble and Squeak Breakfast