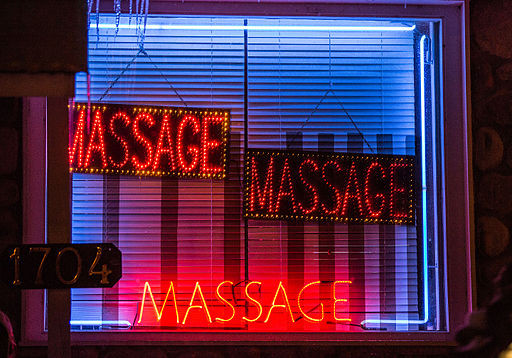 On Tuesday federal prosecutors say that Peter Nygard, a Canadian fashion mogul has been charged with sex trafficking, racketeering and other crimes. The victims are women and underage children from the U.S., Canada and the Bahamas.

Although Nygard had been under scrutiny before, it was in February that the New York Times detailed how a long and ugly battle between him and his neighbor in the Bahamas, Louis Bacon led to a lawsuit that accused him of sexually assaulting minors.

The Times documented a pattern of complaints against him, going back to four decades. It is alleged that he used his money and influence to threaten, coerce or silence his victims; many of whom were from financial disadvantaged backgrounds or who had already faced abuse in their lives.

A court affidavit filed in Winnipeg by the Canadian authorities said that his victims were underaged girls (14-17 years) and that his actions of criminal conduct had affected hundreds. He divided his time between the U.S., Canada and the  Bahamas and exploited women and children wherever he lived.

Two of the plaintiffs in the suit have spoken out . Tamika Ferguson said that she had been raped at one of his parties when she was only sixteen and was overwhelmed after she came to know about the indictment. She said, “I feel the best I have felt in a long time.”

April Telek, a Canadian actress said, “If he gets put away, that is where he belongs. I don’t care if it’s my case or any of the other poor victims that he has traumatized over the past 40 years.”


Should prostitution be decriminalized? 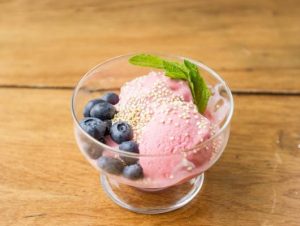 It’s summer, and cool treats are in! Chances are, you are probably craving something sweet and fruity and frozen. Fro-yo, anyone? There seems to be a frozen yogurt craze happening, and for good reason. This treat packs a serious flavor punch, and... Continue reading 2-Ingredient Frozen Yogurt