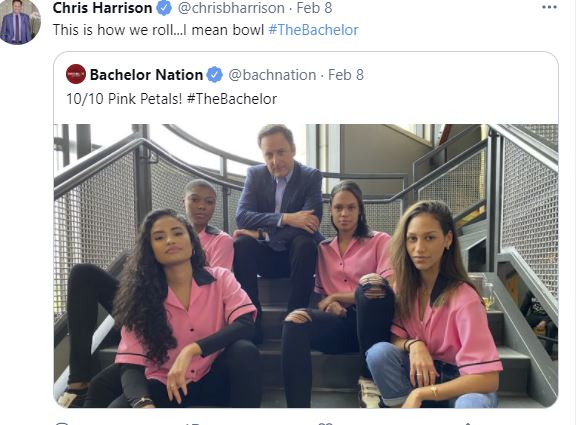 Chris Harrison, the host of the  ABC television show for  17 seasons has left the show. The reality TV show “ The Bachelor” about dating and marriage the bachelor has some of the highest ratings in television. The franchise also has a spin if called The Bachelorette, where the woman gets to interview.  For romance and marriage. Mike Fleiss-created The Bachelor, Bachelor in Paradise, and all its very profitable ABC spinoffs since 2002.

Rumors say that Fleiss friend David Spade and others would be guest-hosting the next season of Bachelor in Paradise. Last night, the Bachelorette show was hosted by two former contestants on previous seasons.

Controversies began when photos appeared in the media for Bachelor contestant Rachael Kirkconnell  that were taken in2018 appearing at the time of  Season 25  when the contestant participated in an Old South slave plantation-themed fraternity.

Harrison came under fire for defending Kirkconnell, who later apologized for her  “offensive and racist” actions.

Reported by USA Today– The host defended Kirkconnell from what he called the “woke police” during a Feb. 9  interview on the syndicated “Extra” series with Rachel Lindsay, the first Black lead on “The Bachelorette.” “We all need to have a little grace… Because I’ve seen some stuff online, again this judge-jury-executioner thing, where people are just tearing this girl’s life apart,” Harrison said during the interview. “I’m not defending Rachael. I just know that, I don’t know, 50 million people did that in 2018. That was a type of party that a lot of people went to. “He continued: “The woke police is out there. And this poor girl Rachael, who has just been thrown to the lions. I don’t know how you are equipped when you have never done this before, to be woke enough, to be eloquent enough, to be ready to handle this.”

The 25th season ended with Bachelor Matt James handing her Kirkconnell her final rose, but not a proposal. The antebellum South photos. Were seen in public. After the production had aired. And Matt James, said that they he  had split with Kirkconnell. It was later reported that they were attempting to get back together.

In regard to Harris,  the confidential settlement with franchise producers and distributor Warner Horizon was finally reached between the parties and Bachelor broadcaster ABC Monday night.

Harrison lawyer Bryan Freedman threatened  lawsuits telling all of The Bachelor’s alleged dirt of what goes on behind the scenes when in production and threatened that his client would need a more than favorable settlement.


Why now is the best time to sell your home 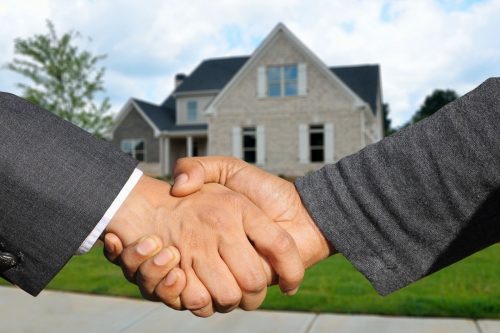 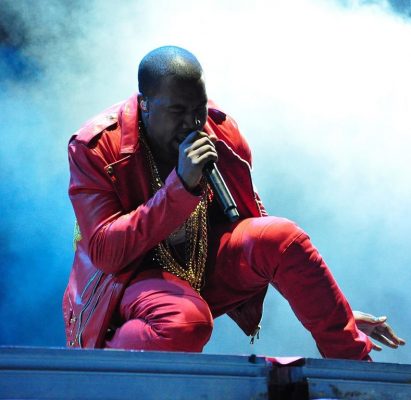 The jacket from the Gap is however, only sold in the United States. The material is made from recycled nylon and has a shiny appearance. The style of the jacket is a rounded silhouette. it is reminiscent of a bubble jacket, but it has no... Continue reading Kanye West’s puffer jacket is a big hit for the Yeezy Gap collection partnership 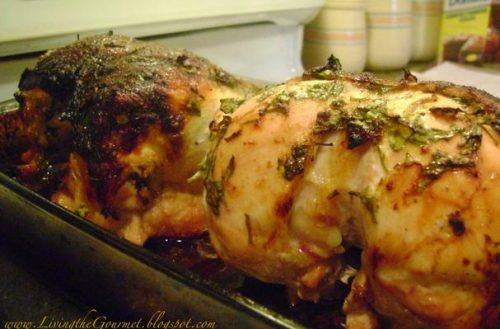