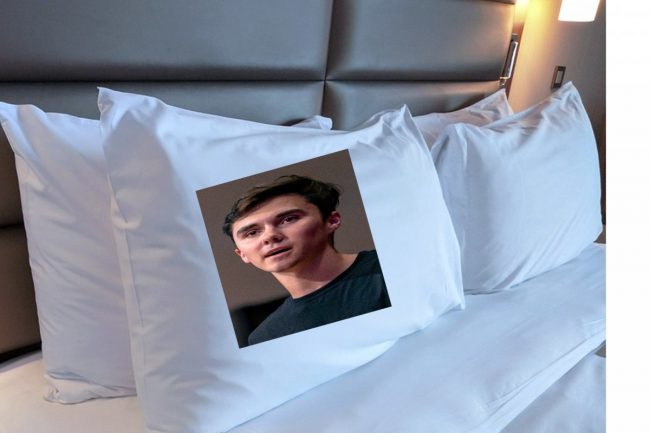 David Hogg, Parkland school shooting survivor is planning to launch a pillow company with a partner to compete against MyPillow company.

The 20-year old gun control advocate got this idea when William LeGate an entrepreneur wondered whether both of them should come together and launch a new company to “put MyPillow out of business.”

Mike Lindell, the chief executive and founder of MyPillow is an ardent supporter of Donald Trump. He repeatedly tweeted false claims of fraud with reference to the recent presidential elections. He continued to do so after Joe Biden was sworn in as president. His account was suspended. He tweeted from the MyPillow company account and this account has also been suspended on Monday.

Last month Lindell told NBC News that his vendors had been attacked and had been threatened by a boycott. Some large retail chains including Kohl’s as well as Bed Bath & Beyond had dropped MyPillow products from their retail and online stores after his continued advocacy of election fraud conspiracy theories.

Hogg tweeted on Thursday mentioning Mike personally that he would engage in a “pillow fight” with him. Though it may have initially sounded like a joke, Hogg said that the company website would be up in about two weeks and they were actually pursuing the idea to a fruitful conclusion.

Hogg had listed the future company’s key parts which included

LeGate also took to Twitter and asked for recommendations from pillow manufacturers who are based in the U.S.. The duo are seriously working on it.

Hogg became an outspoken advocate for gun law reforms after he survived a shooting at Marjory Stoneman Douglas High School, in Parkland, Florida. In this massacre although 17 people were killed, it  also became a flashpoint for students to speak out against the gun culture in America. Hogg and his classmates have founded “March for Our Lives” a student-led gun advocacy group. 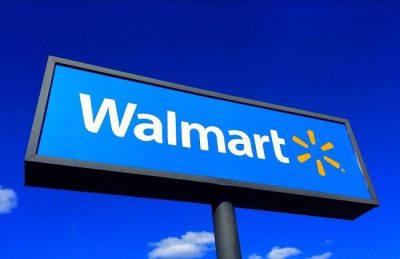 Walmart, the largest retailer across the nation, is poised to earn more than what has been estimated by analysts in the next financial quarter.   It is a part of the Zacks Retail - Supermarkets industry. In the last two financial reports,... Continue reading Walmart Will Probably Beat Estimates Once More In The Next Financial Quarter 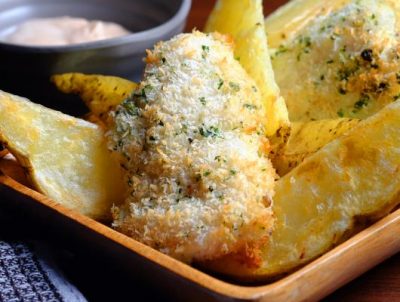