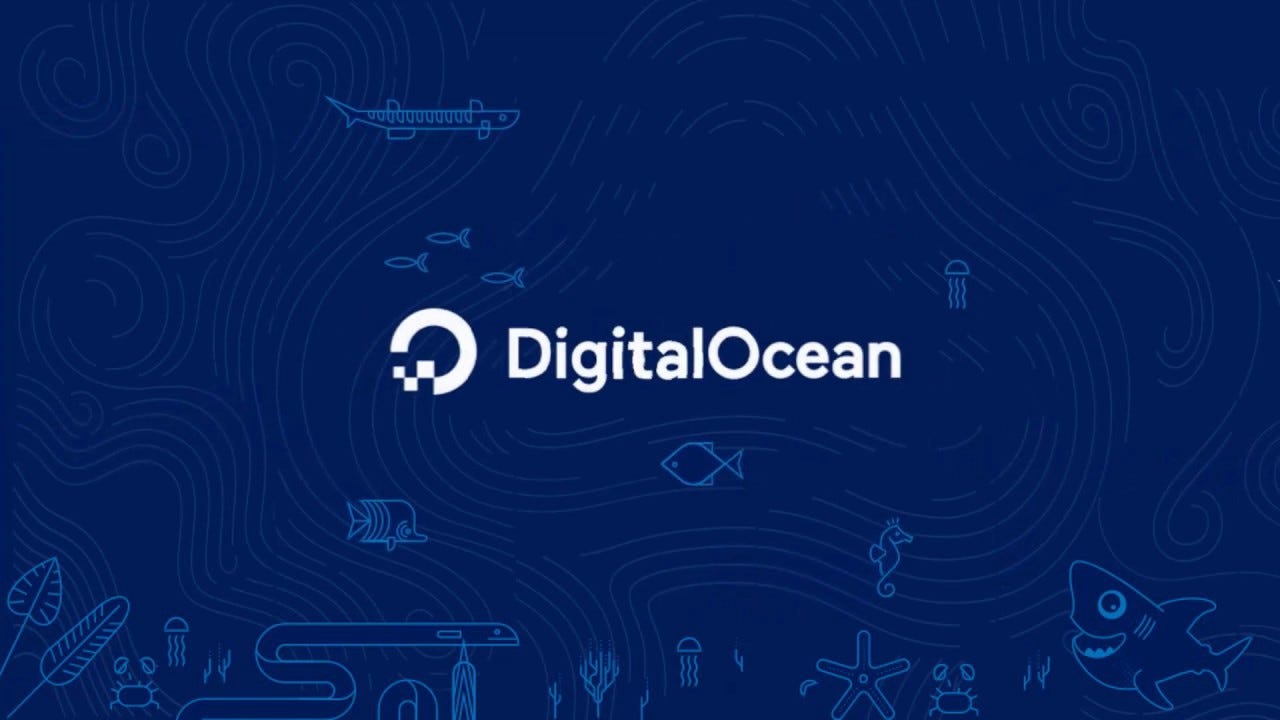 Oppenheimer analysts provided their outlook on DigitalOcean Holdings, Inc. (NYSE:DOCN) ahead of the upcoming Q3 earnings announcement, revisiting its estimates to account for Cloudways and the recent price hike.
While the analysts do not expect Cloudways to provide immediate margin expansion, the company adds 19,000 high-spend customers, providing an opportunity for eventual upselling. Q3 will mark the first reporting period inclusive of DigitalOcean’s previously announced 20% price hikes, which will mostly fall to the bottom line.
The analysts raised their Q3 revenue estimates to $155 million (up 39.1% year-over-year), with a $2 million revenue contribution from Cloudways. Q4 revenue estimates moved to $173 million (up 45% year-over-year), boosted by a $12 million contribution from Cloudways.
According to the analysts, the Street is too conservative on expectations for Q3 and Q4 results. Less notable, the analysts are watching for any additional commentary on the company’s buyback, which was announced on May 24. The analysts reiterated their Outperform rating and $65 price target.