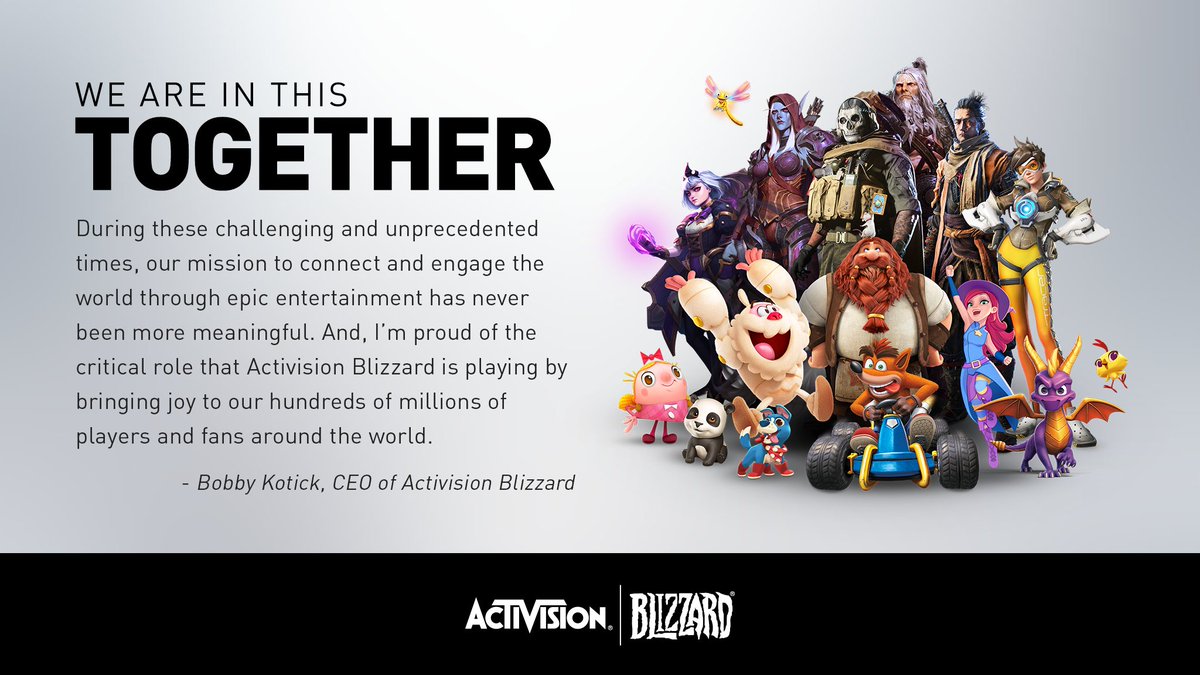 Please refer to the tables at the back of this press release for a reconciliation of the company’s GAAP and non-GAAP results.

Activision Blizzard significantly exceeded its prior outlook for the first quarter, delivering very strong growth across our largest franchises. Our increased investment in our largest franchises is enabling us to connect and engage people in more ways than ever before. Despite ongoing challenges from working from home, our creative and commercial teams are executing strongly. Their work drove another quarter of fantastic results for Call of Duty®, World of Warcraft®, and Candy CrushTM, and we continue to make great progress on our pipeline, positioning us for ongoing strong results through the remainder of this year and into 2022 and beyond.

Support vets this #MilitaryAppreciationMonth with your purchase of the Battle Doc Pack!

“Our employees continue to demonstrate exceptional performance under challenging circumstances,” said Bobby Kotick, CEO of Activision Blizzard. “That relentless drive across our franchises produced strong first quarter results that were well ahead of expectations. Our continued overperformance enables us to raise our outlook for the full year.”

CWEB Analyst’s have initiated a BUY Rating for  Activision Blizzard, Inc. (Nasdaq: ATVI) and potential upside of $148 in 2021. The fundamentals of the company are to strong and even after the hard hit post pandemic recovery Activision has provide strong Q1 well ahead of expectation. We believe that the Q2 will deliver bigger results for shareholders.


Why is Sundial Growers Inc. a Good Buy? 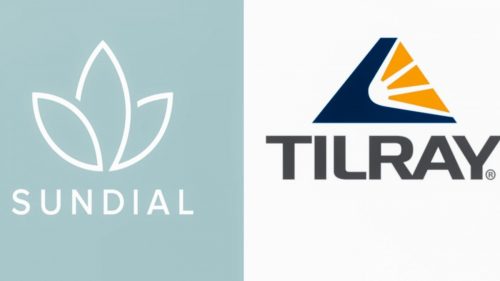