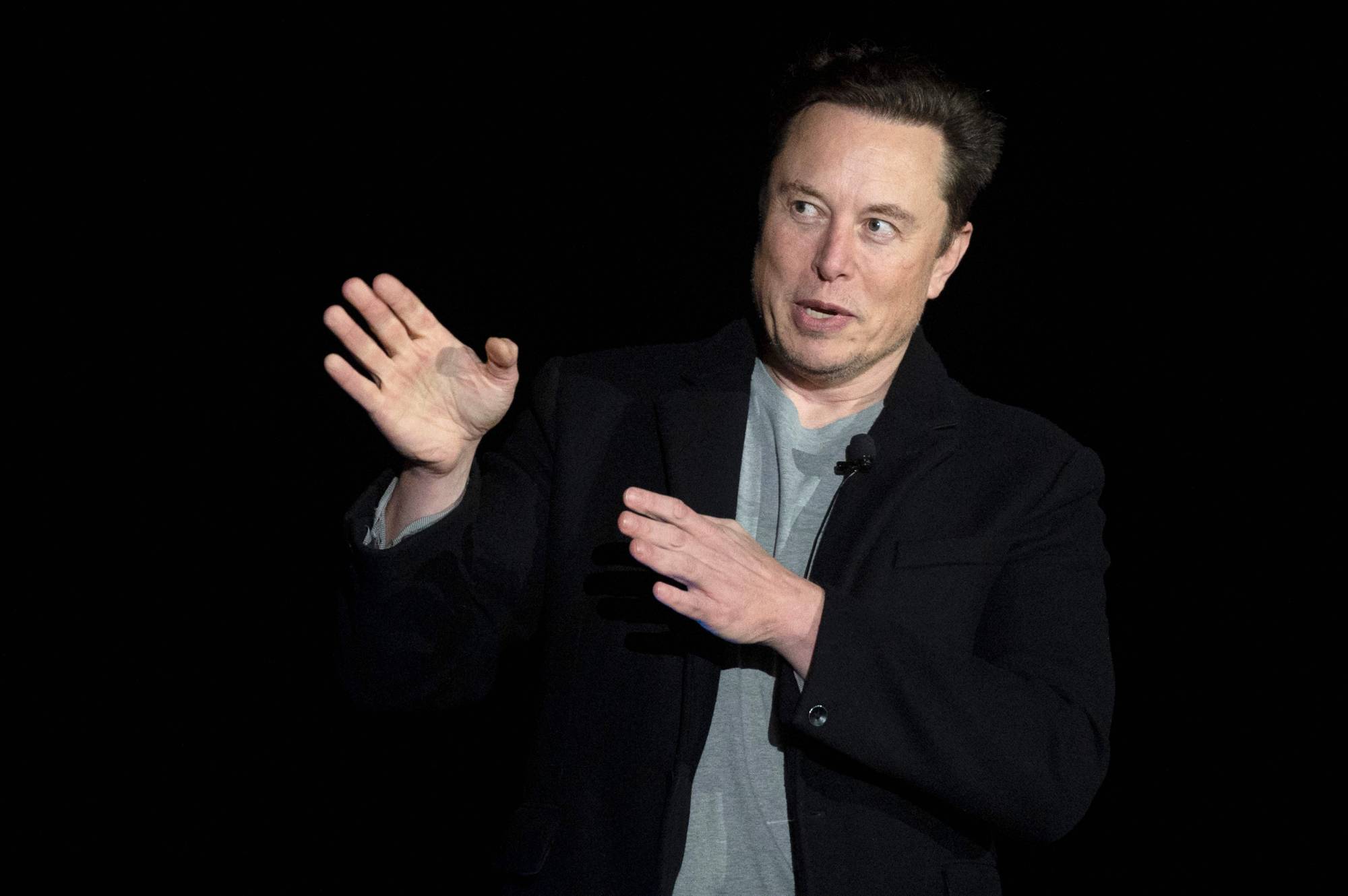 Tesla and SpaceX CEO Elon Musk talked about the current state of the U.S. economy, inflation, and recession during Tesla’s 2022 annual meeting of stockholders on Thursday, stating that inflation has peaked. Musk mentioned that the prices of most of the commodities that go into Tesla are trending down, adding that this suggests that we are past peak inflation.
Furthermore, Musk said that his guess is that the U.S. will be in a mild recession for about 18 months, noting that currently there are no fundamental capital misallocations similar to the pre-2008 period when primary housing units were built at twice the rate of household formation which doesn’t make sense. At that time “a lot of companies were over-levered”, added Musk, highlighting that now the debt level of the companies is relatively low.