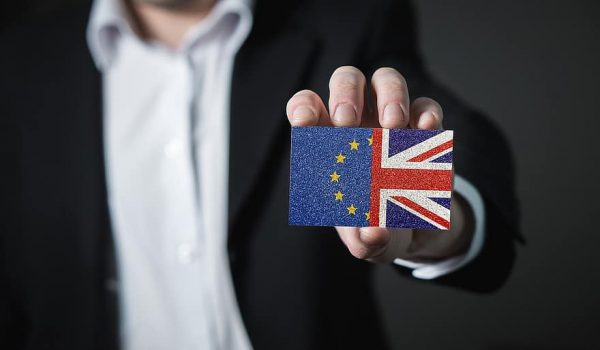 Looks like the United Kingdom and the European Union are going to continue their talks Brexit. The trade deal negotiations have been going on for almost a year, but there is no silver lining seen yet on the Brexit cloud.

Last week, the EU and UK had set a deadline for negotiations on the future of trade between the two countries. There was no deal finalized and yet again the two countries have missed the deadline. There have been speculations that the UK and the EU might be able to make pact by December 31, the final deadline.

Both countries are working towards it. “Despite the exhaustion after almost a year of negotiations, despite the fact that deadlines have been missed over and over, we think it is responsible at this point to go the extra mile,” British Prime Minister Boris Johnson and President of the European Commission Ursula von der Leyen revealed in a joint statement on Sunday.

“We think it is responsible at this point to go the extra mile,” EU and UK leaders said.

Speculations are ripe of what the “extra mile” really means and whether it would lead to some breakthrough. But Michel Barnier, the EU’s chief Brexit negotiator, had said that a “good, balanced agreement” is still possible.

Johnson, on Sunday, also said that the countries were still far apart on big issues, “but where there is life, there’s hope, we’re going to keep talking to see what we can do. The UK certainly won’t be walking away from the talks.”

The United Kingdom and the European Union have been trying to reach a trade pact; an agreement that would define their future partnership post UK’s exit from the bloc in January 2021. If there is no deal in place, the UK and EU will start trading under the terms of the World Trade Organization. This would mean new tariffs on goods that are being traded across the continent; it could also mean disruptions in air travel and transport.

Both sides want to avoid this outcome. The decision to keep talking could be a sign that there is something worth waiting for.

There are three sectors that would be most affected and maybe they are the reasons why Brexit negotiations are still on: fisheries, governance, and state aid and regulations.

The EU wants to protect the integrity of its single market. The EU says that that if they are e going to grant the UK a favorable trade deal with zero tariffs and quotas, then the UK should not undercut the EU by subsidizing industries or businesses, or by lower environmental or labor standards.

On the other hand, the UK feels that the EU is trying to make it follow the rules of a gild it exited. The UK is expecting Brexit to generate the power of reclaiming its sovereignty and re-establish its own trading regime. The country has rejected being controlled by EU regulations and standards.

The need of the hour is that the EU and the UK need to agree on what constitutes a level playing field violation, and explore the penalties or solutions that exist and attempt to strike a balance. 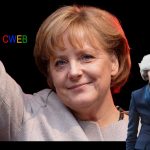