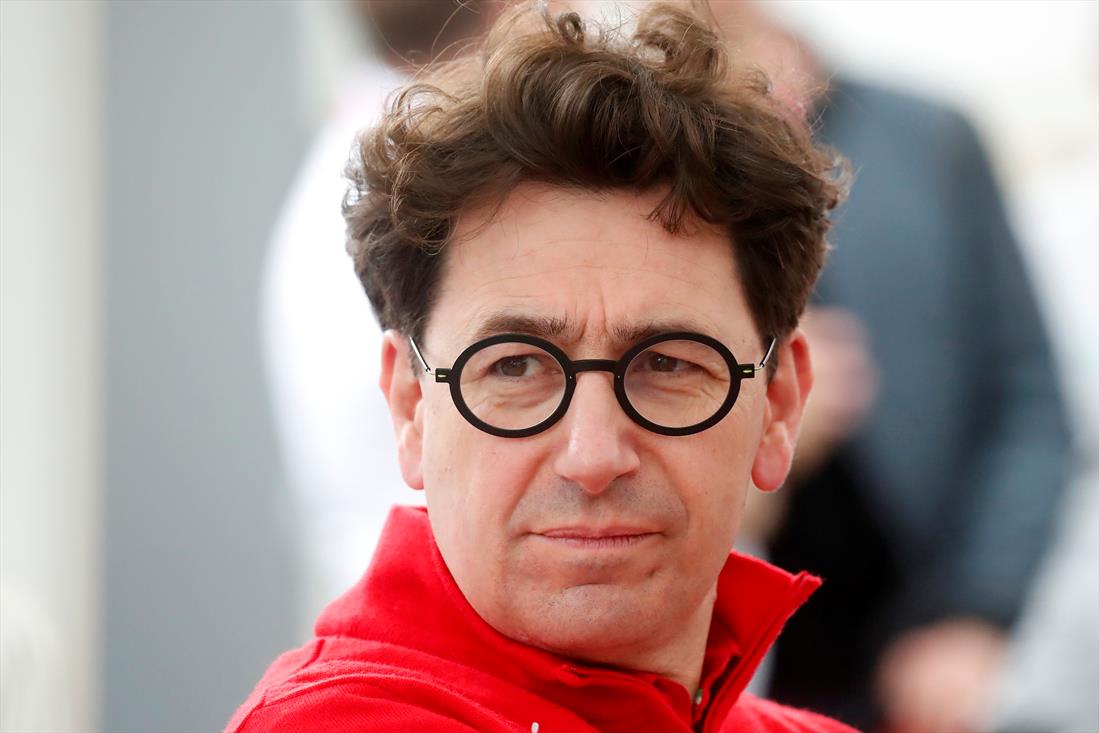 Mattia Binotto resigned as Ferrari’s team principal on Tuesday after weeks of speculation about his future with the Formula 1 team.

Binotto, 53, ends a 28-year stint with Ferrari, including serving as team principal of the F1 team since 2019.

The team shut down rumors earlier this month that Binotto was going to be fired as Ferrari finished a distant second to Red Bull in the 2022 Constructors Standings despite winning two of the first three races of the season.

However, Binotto decided to leave on his own terms.

“With the regret that this entails, I have decided to conclude my collaboration with Ferrari,” Binotto said in a statement. “I am leaving a company that I love, which I have been part of for 28 years, with the serenity that comes from the conviction that I have made every effort to achieve the objectives set.”

“I leave a united and growing team. A strong team, ready, I’m sure, to achieve the highest goals, to which I wish all the best for the future. I think it is right to take this step at this time as hard as this decision has been for me.

“I would like to thank all the people at the Gestione Sportiva who have shared this journey with me, made up of difficulties but also of great satisfaction.”

Binotto joined Ferrari in 1995 and will officially leave his role at the end of the calendar year.

Ferrari stumbled to a sixth-place finish in 2020 following a private settlement with the FIA over the team’s engine from the previous year that was deemed to be illegal.

Binotto directed the overhaul of the team’s car that was able to overtake Mercedes in 2022. However, Ferrari was plagued by strategy errors and reliability issues, finishing 205 points behind Red Bull, as star driver Charles Leclerc regularly voiced his frustrations.

“I would like to thank Mattia for his many great contributions over 28 years with Ferrari and particularly for leading the team back to a position of competitiveness during this past year,” Ferrari CEO Benedetto Vigna said in a statement.

“As a result, we are in a strong position to renew our challenge, above all for our amazing fans around the world, to win the ultimate prize in motorsport. Everyone here at the Scuderia and in the wider Ferrari community wishes Mattia well for the future.”

Alfa Romeo boss Fred Vasseur, who worked with Leclerc during his rookie season in 2018, is believed to be among the frontrunners to replace Binotto.

A replacement is expected to be named before the start of preseason testing in February.