F1 News: Lewis Hamilton plans to stay with Mercedes ‘quite a while longer’ 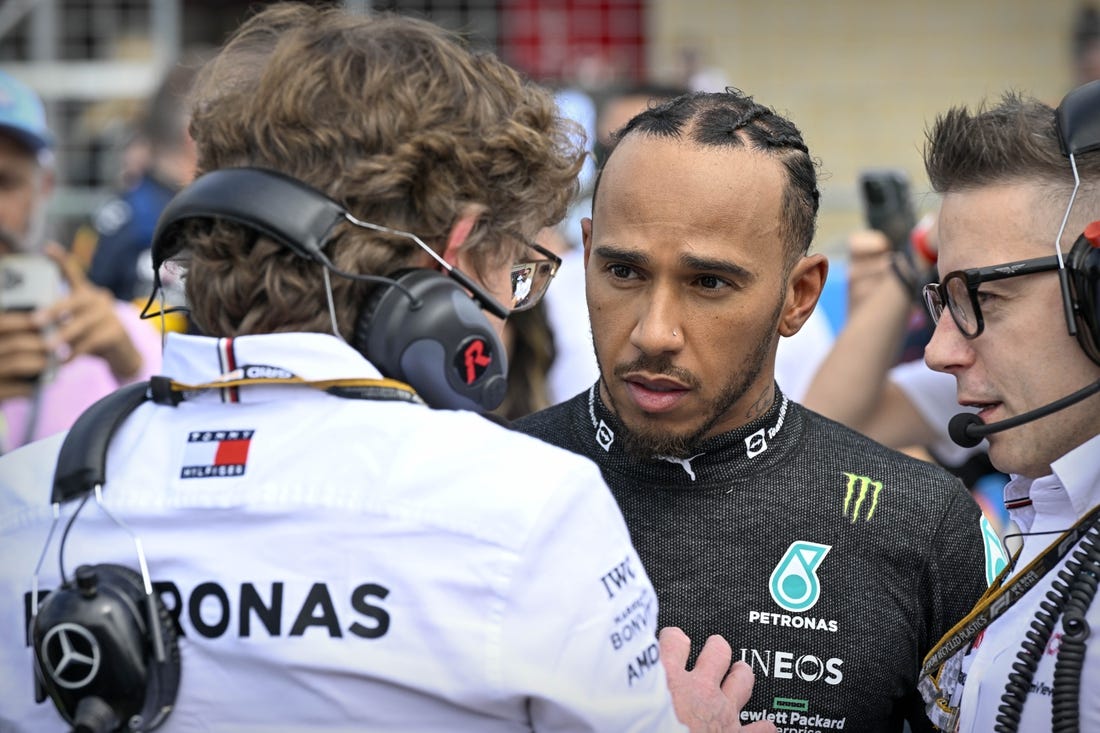 Seven-time Formula One champion Lewis Hamilton said he will be negotiating a new contract with Mercedes in the near future and he plans to remain with the manufacturer that has stuck with him since his start in the sport.

Hamilton’s current deal expires at the end of 2023. The soon-to-be 38-year-old is thinking multiple years ahead.

“Do I imagine myself being here beyond 40? Maybe,” Hamilton told The Race in an interview published Thursday. “But we are going to do another deal. We’re going to sit down and we’re going to discuss it in these next couple of months, I would say.”

The Brit won four straight championships from 2017-20 to tie Michael Schumacher’s record of seven. But he has failed to win a race thus far in 2022 as Max Verstappen has run away with the drivers’ title.

That drought aside, Hamilton assured F1 fans — and his critics — that “you are stuck with me for quite a while longer.”

Hamilton’s comments came on the heels of Mercedes boss Toto Wolff telling reporters earlier this month that Hamilton has five more years in him and he was “absolutely certain that Lewis can win the eighth world title with us.”