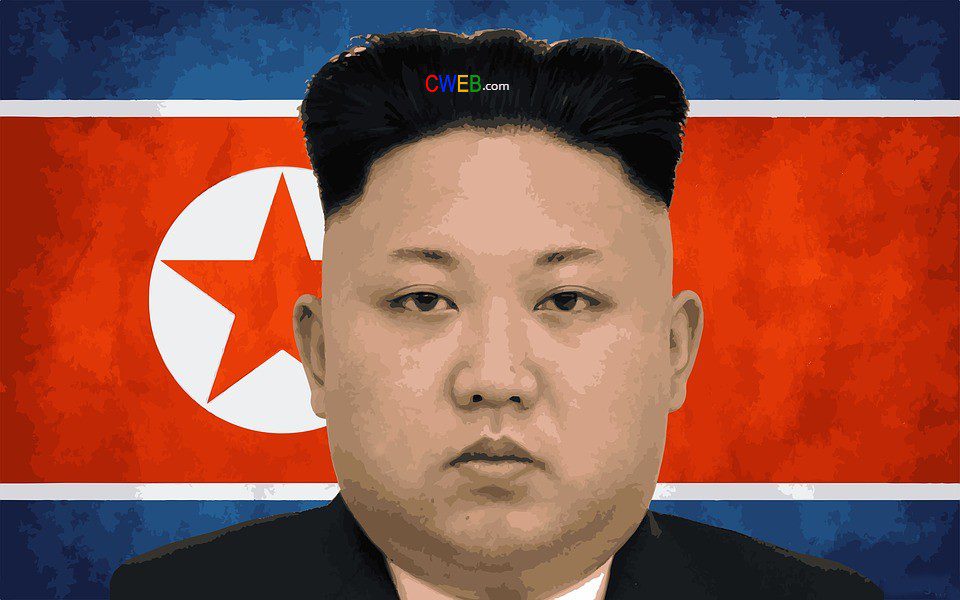 North Korea’s increased nuclear sabre-rattling has the world on edge. With South Korea’s opposition party pushing for potential dialogue with the country’s authoritarian northern neighbour, TC Global is resurfacing this relevant analysis, originally published in February 2017, of how to better deal with the country’s nuclear threat.

North Korea has launched its first ballistic missile since the start of Donald’s Trump’s presidency, just as Japanese Prime Minister Shinzo Abe visited the US to shore up support for the alliance between the two countries. The move led to a joint statement by the US and Japanese heads of state condemning the missile test.

The US has reportedly been reviewing its policy on North Korea, and in his inaugural visit to East Asia earlier in February, US Defence Secretary James Mattis reassured allies that use of nuclear weapons by North Korea would lead to an “overwhelming” response from the US.

Clearly, all that has not deterred Pyongyang. The question now is what can be done in light of lessons from previous attempts to rein in the isolated state.

How we got into this mess

The UN Security Council imposed new sanctions against North Korea in late November 2016, following repeated missile and nuclear tests. But such sanctions have had little effect due to their loose execution, mainly by China.

The November resolution attempted to address some of the obvious loopholes in previous sanctions. Most notable was an attempt to cut North Korea’s coal exports by about half. This was an approach the international community tried with Iran, with the same aim of curbing its nuclear ambitions.

Despite its lack of popularity in US domestic politics, the Iran deal is seen as a success case in diplomatic circles. At the very least, the international community was able to buy time before Iran became fully nuclear-armed.

North Korea’s situation is quite different. In the 20-plus years since the state’s nuclear ambitions became clear, very little progress has been made. North Korea is no longer attempting to create nuclear weapons – it has them.

Experts have estimated that there could now be as many as 20 nuclear weapons in Pyongyang’s arsenal. North Korea performed its fifth nuclear test in September 2016, suggesting operational sophistication.

North Korea has also launched numerous missile tests to demonstrate that it can deliver a nuclear warhead as far as Hawaii or perhaps even the US mainland. The intermediate-range ballistic missile launched on February 11 from near North Korea’s northwestern border with China flew almost 500km before falling into the sea.

It seems that sanctions against North Korea have not worked. And all the while, the country’s impoverished people live under one of the most cruel dictators in the world.

A series of compromises

Fundamentally, the failed attempts to rein in Pyongyang boils to down to the inaction and compromise between the US and China. When President George W Bush made his “axis of evil” speech in 2002, Iraq, Iran, and North Korea looked as if they were more or less on the same stage in terms of the nuclear threat to the US and its allies.

The US went to war against Iraq, and made a epic diplomatic deal with Iran. The contrast is overwhelming compared to lack of focus and resolve when it comes to North Korea.

For China, North Korea is a troublesome neighbour. As China’s economy grows in size and sophistication, it has little to gain from relations with Pyongyang. But playing the “North Korea card” has something of strategic value to China.

The idea that only China can control North Korea, which is perhaps true, is very convenient for the former. China shares some of the US and broader international community’s about concern North Korea, but it never goes too far to try to make Pyongyang do the right thing.

China clearly sees benefit from the status quo. Until the North’s nuclear threat disappears, South Korea has to ask China to control North Korea. China, while it never works very hard on containing North Korea, strongly opposes the deployment of the US anti-missile system known as THAAD in South Korea.

And it rightfully fears the sudden collapse of North Korea, which will mean millions of refugees storming the border shared by the two countries. The notion of a unified Korean peninsula that has military ties with the US is also something Beijing would do anything to avoid.

Whether the latest missile test will garner a stronger response than the condemnation already meted out remains to be seen, but there are serious implications for failure to act and indecision regarding North Korea.

Put simply, the region faces the accumulation of security risk beyond justification. A nuclear-armed North Korea is now pressured into a corner, without any diplomatic conversation. This risk is not felt by the two most influential players in the region – the US and China – since they are the cause of this situation. But it is felt by the middle power nations of the region: Japan and South Korea.

This is not to say that Japan and South Korea must not carry some of the blame for the current situation. South Korea, in the mid 1990s clearly underestimated the risk to come from inaction, and lobbied against surgical strikes.

And Japan has used its pacifist constitution as an excuse to not even administer effective sanctions. The Japanese left strongly opposed the National Emergency Legislation, which was intended to logistically support US military operation on the Korean peninsula.

Both of these countries put up with US indecision, because they did not have a choice under the alliance, which is not a equal relationship. They also lacked the capability and political will to take action themselves.

What then can work to stop North Korea?

Clearly both hawkish and dovish moves are necessary. On the hawkish side, a military buildup beyond what the US currently offers the region will probably become necessary. The ability to strike North Korean nuclear facilities and missile sites, upgraded intelligence, and perhaps even a nuclear deterrent of Japan and South Korea’s own may become necessary.

Developing nuclear capabilities has long been a taboo both in Japan and South Korea, but it is steadily gathering acceptance and momentum.

These capabilities will be necessary to serve as deterrents on their own right. But, more importantly, they may draw out meaningful action from the US.

Before his election, Trump criticised the US’ Northeast Asian allies as “free riders”. The introduction of more hawkish policies towards North Korea from Seoul and Tokyo may regain the confidence of the US and its public.

On the other side, what Pyongyang wants is assurance of its regime’s survival. In diplomatic terms, this may mean officially recognising the state. Negotiations to open diplomatic ties will probably have to include some kind of economic assistance as well. This will be critical for North Korea to start developing meaningful industry that it can use to earn foreign currency.

The international community, and especially East Asian nations, have suffered from the indecision about North Korea and its arms programmes. It’s time to move past false promises and programs. What’s needed now are not new sanctions but a whole new approach.