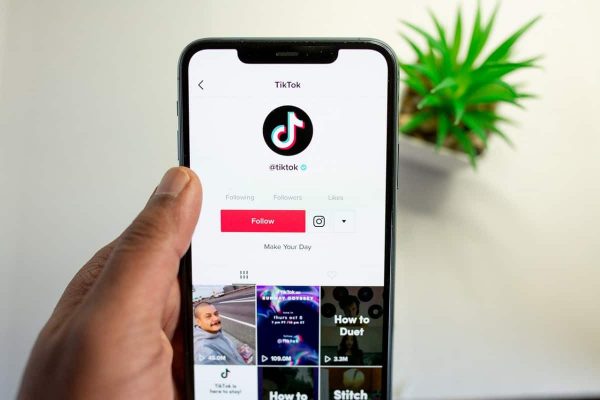 Reports say that Google is testing a new mobile search feature that allows it to add TikTok and Instagram videos in its own carousel. Its aim is to provide users with a merry-go-round of short videos that are watched by many to whittle away time or as escapism.

The first version of the carousel had short videos from its own sister concern YouTube. Now, the tech giant is adding videos from what can be considered as rival content, namely short clips from Tangi, Instagram and TikTok.

Google has ensured that the user who clicks on this carousel will be directed to a web version of its original platform instead of an app. This will make it easier for the user to return to the carousel with a back click option. It will also prevent Google from losing the user to the app in case the user decides to continue scrolling if linked to the app.

The yet to be formally rolled out carousel feature is distinct from the “Stories” feature that was launched in October on Google. It consists of content from publishing partners such as Forbes, USA Today, and other major news media. It was a part of its Search app for Android and iOS users.

A Google spokesperson told TechCrunch that the carousel feature was being tested on mobile phones and was in early phases of development. It appeared only against certain search queries as of now.