Apple AirPods saw yet another successful holiday season sales according to reports. It has been estimated that this Apple gadget saw a 20 percent growth rate, when compared to last year but is still and will remain far from its flagship brand, the iPhone.

Top Apple analyst Ming-Chi Kuo, of TFI Asset Management Limited reported over the weekend that Apple sold 27 million of its AirPods. It had sales worth $90 million, for the holiday quarter of 2021. The report also said that the sales indicated that the wearable gadgets segment increased by 20 percent year-over-year.

The report has been released just before a year which is poised to increase the growth of Apple’s wearable devices business. Kuo says that a new version of AirPods Pro will be launched this fall. Another rumored launch that has been making the rounds is that Apple will finally release an Augmented Reality (AR) headset.

Rumors about the AR headset have been swirling for a while. If this becomes an actual possibility, sales could reach unprecedented levels as many consumers have been waiting for such a device. Although the iPhone is and will most probably remain its most popular as well as its highest selling gadget, the tech giant has built an entire ecosystem around its flagship model, which further adds to its profitability. 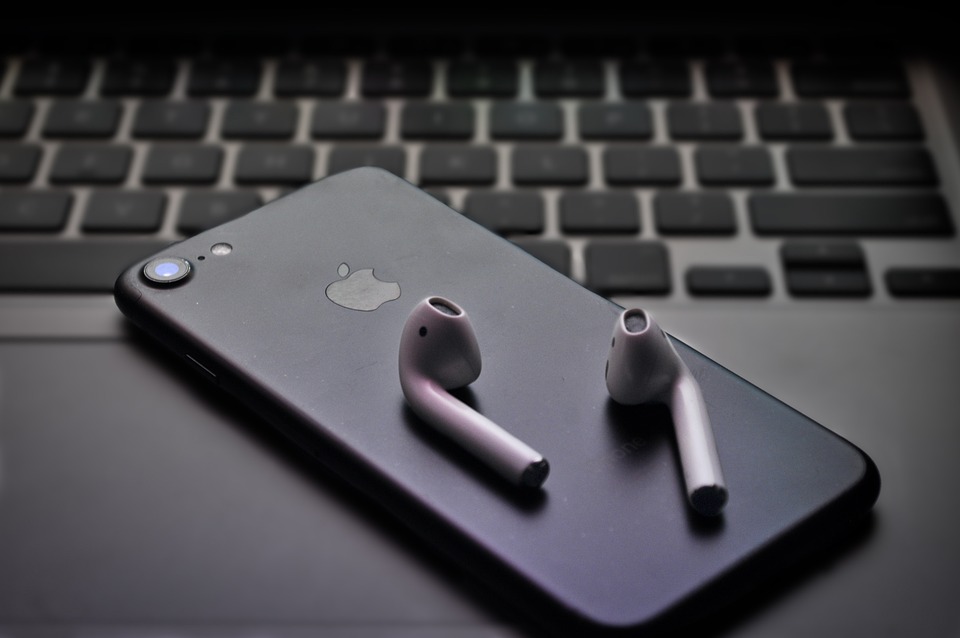 When Apple releases its sales report, it does not make wearables revenue a separate line item. Instead it adds it under the category “Other Products” which was reported close to $18 billion in revenue in the holiday quarter of last year. This category included items such as charging cables as well as cases for iPhones. However, AirPods are among the major other products sold by the company. The holiday quarter results for 2021 are expected in weeks.

Kuo is predicting that there will be a new AirPods Pro version with a new design. It will also reportedly have case that can beep in case you lose it.

Bloomberg reported that Apple will have a strong show of products for 2022. Mark Gurman said that he expects Apple to launch new iPhones, AirPods and potentially a VR headset. He thinks that a Virtual Reality (VR) set could be in the making by Spring 2022.