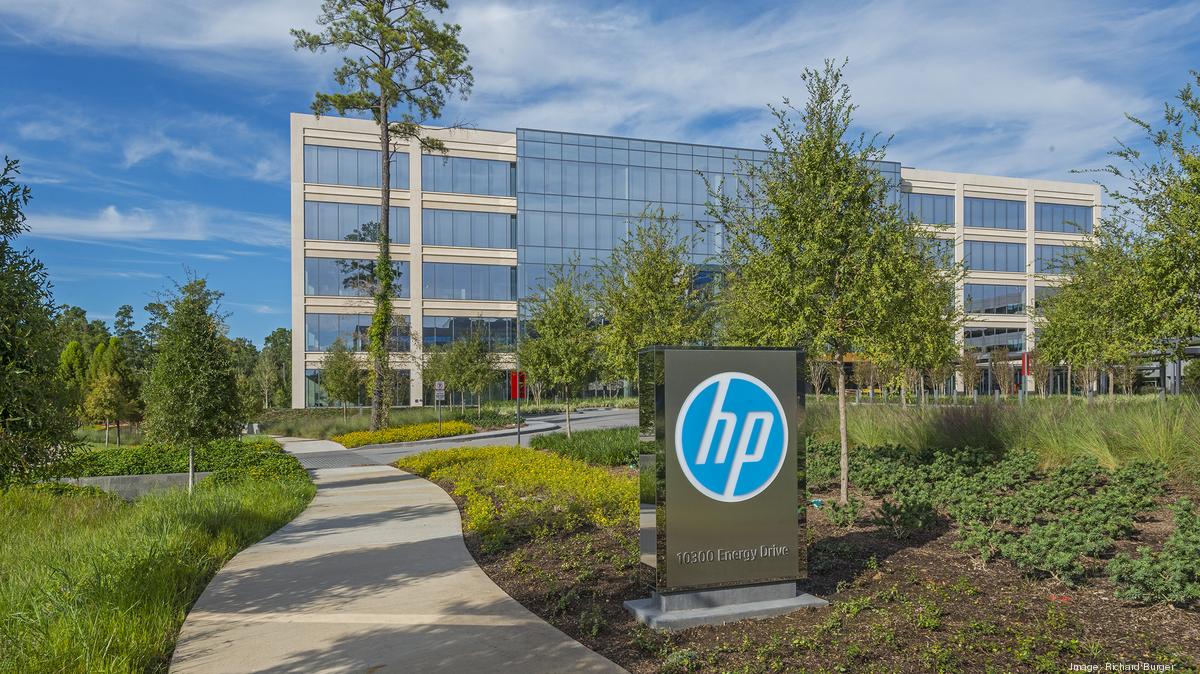 Deutsche Bank analysts provided their views on HP Inc. (NYSE:HPQ) ahead of the company’s upcoming Q3 earnings, expected to be released on Aug 30.
The analysts believe Street estimates for Q3 earnings and Q4 guidance are too optimistic given the incremental weakness in consumer spending and particularly in PC unit shipment, as supported by recent third-party surveys and aggressive inventory corrections reported by PC component suppliers.
According to the analysts, the company should still benefit from robust demand in commercial PCs, but they are incrementally more cautious on that business as their industry checks suggest enterprise customers are prolonging their IT hardware purchasing decisions due to a challenging macro environment.
Moreover, the analysts said that the softening demand could negatively impact the company’s profitability, which has been a bright spot for the past few quarters. That said, the analysts believe free cash flow generation remains a top priority for the company, and it will likely be aggressively lowering its own inventory to achieve its 2022 free cash flow target of approximately $4.5 billion (vs. $1.7 billion in H1/22).