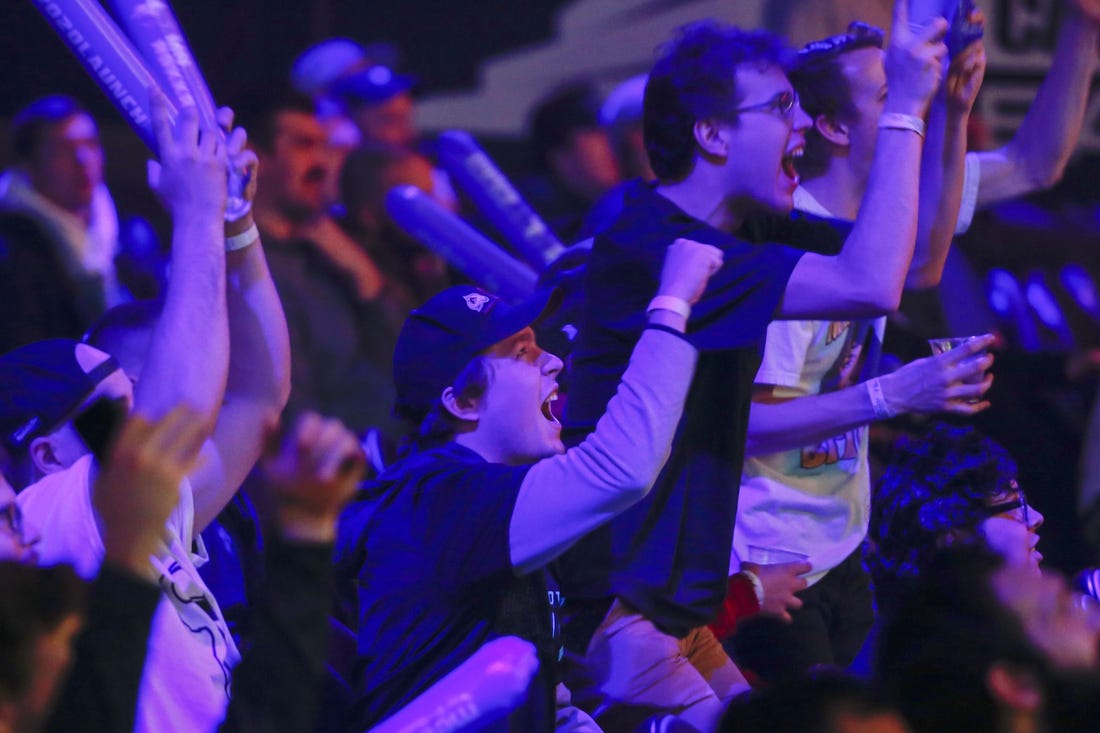 Misfits are selling their place in the League of Legends European Championship (LEC), according to reports on Tuesday from Brieuc “LEC Wooloo” Seeger and “Eros.”

Per Eros, new ownership is due to be announced on Wednesday, with Spain’s Team Heretics and France’s Karmine Corp among the contenders.

Misfits Gaming to leave the LEC for next year

The team has reportedly already sold the LEC spot and a new owner will be announced tomorrow.
Sources say that team was pondering several teams including names such as Team Heretics or Karmine Corppic.twitter.com/cl6lo4hRLp

However, Karmine Corp managing director of business and strategy Xavier Oswald responded on Twitter, “Always beware of premature announcements in search of likes”

Eros stated that the value of the LEC franchise could be $45 million to 50 million. Last year, German soccer team Schalke 04 sold their LEC franchise to Team BDS for $31.5 million, according to Dexerto.com.

In the current Summer Split, Misfits are 5-6, tied for sixth place in the 10-team league. Their next match is scheduled for Friday against Rogue.