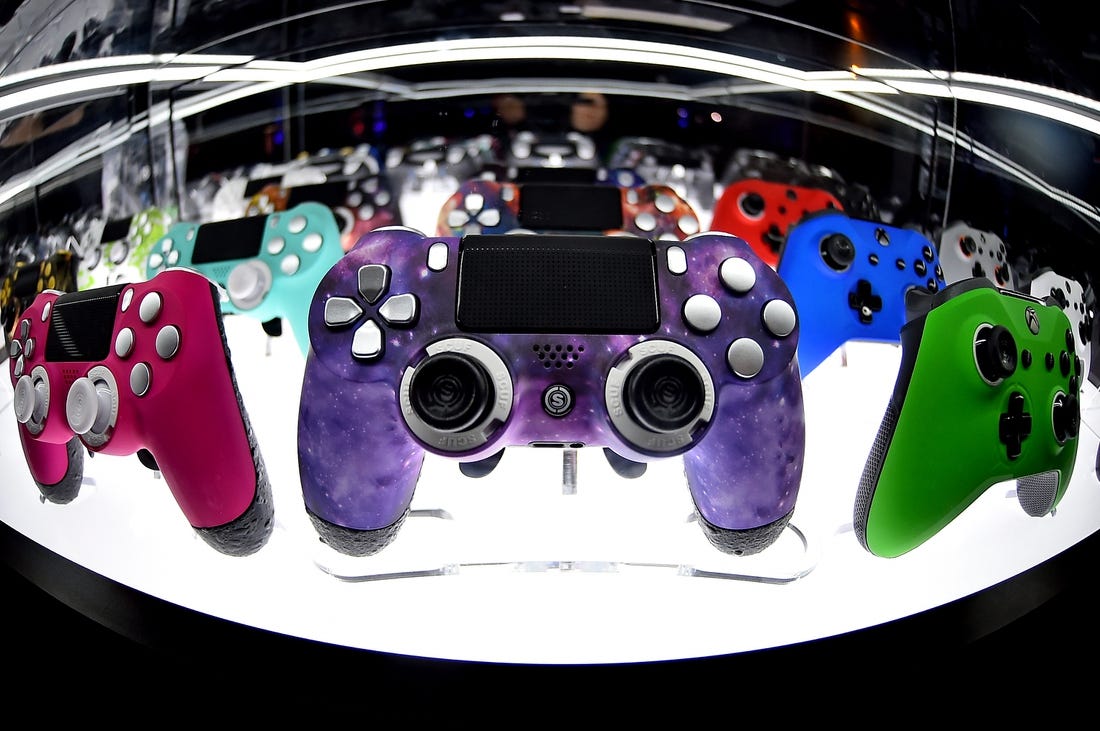 “Dez,” competing in his first EA Madden Championship Series major, advanced to the semifinals of the Madden Ultimate Thanksgiving event with a 21-16 win over Kyle “KMaC” McAllister on Wednesday.

Dez is the only player in the field who is making his major-tournament debut.

His semifinal opponent next Wednesday will be one of the two most experienced players in the field, Wesley “Wesley” Gittens, who got past “Rage” 37-20 in the quarterfinals.

CleffTheGod also powered into the semifinals with a 40-35 victory over “Gabagol.”