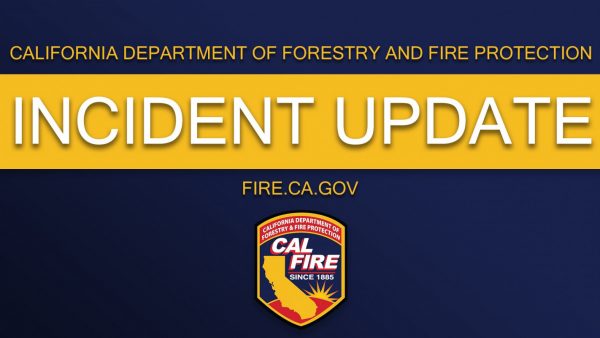 Nearly 70,000 people have been evacuated from Orange County, California as two new wildfires are spreading rapidly across the county. Both the Silverado Fire and the Blue Ridge Fire have ravaged almost 30,000 acres in less than two days. High winds and low humidity have hastened the spread. Eight homes have been damaged so far and thousands are under threat.

This has been a historic season in Southern California as 4.1 million acres have been scorched so far. According to Cal Fire the death toll has been 31 people and damaged property has been ten thousand structures. As of Tuesday night the Blue Ridge fire has destroyed 14, 334 acres with no containment as yet. Extreme weather, including 30 to 50 mph wind speed has pushed the blazing flames into Chino Hills. The forecast speaks of weakening winds overnight to speeds between 20 and 25 mph. Firefighters are hoping for this respite and have built containment lines up to 16 percent.

Get the latest on the #wildfires burning in California and what to expect in the next few days. Visit https://t.co/6s2QmGvwFi for more information. pic.twitter.com/dWmkOmPVrK

The Silverado Fire, about 20 miles south, has burned 13, 354 acres near Irvine. The cause of the fire is being investigated and there’s 5 percent containment as of Wednesday morning, according to the latest update by Cal Fire. Many animals have been rescued and furry residents of the nearby Orange County Zoo were also evacuated. 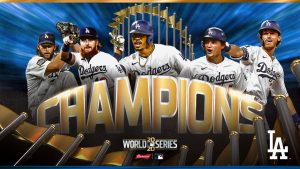