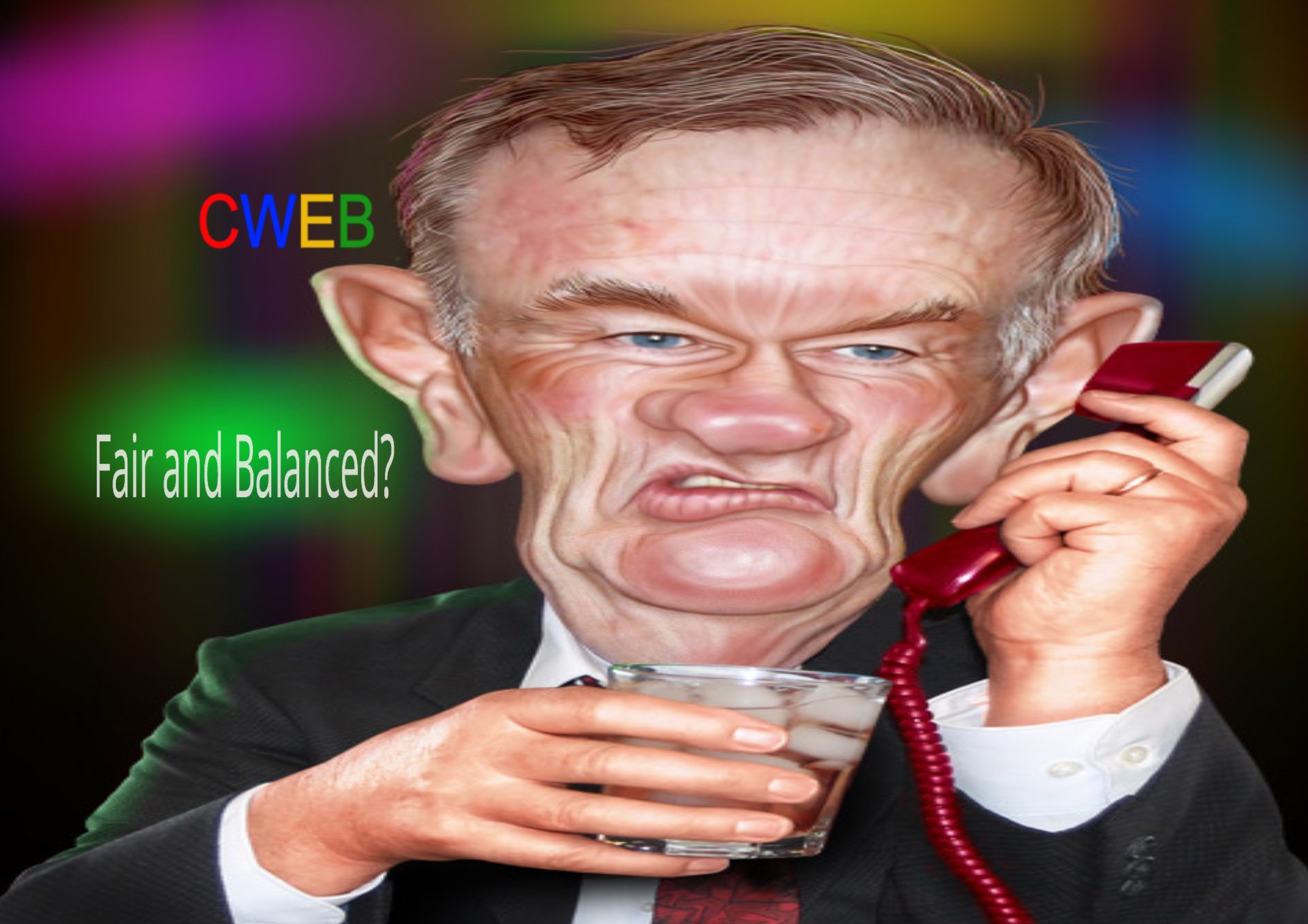 A statement by Mercedes Benz today : “Given the importance of women in every aspect of our business, we don’t feel this is a good environment in which to advertise our products right now.” Fox News personality Bill O’Reilly  was under an investigation by The New York Times that has uncovered more settlements involving sexual harassment claims against O’Reilly.

Bill O’Reilly is alleged to have retaliated against the careers of women who rebuffed his sexual advances. Five women accusing Fox News host Bill O’Reilly of harassment have received a total of $13 million from both Fox and O’Reilly for agreeing not to pursue litigation or talk about the accusations.

One of O’Reilly’s victims proved how much smarter she is than he is when she said “I feel bad that some of these old guys are using mating strategies that were acceptable in the 1950s and are not acceptable now. I hope young men can learn from this.”