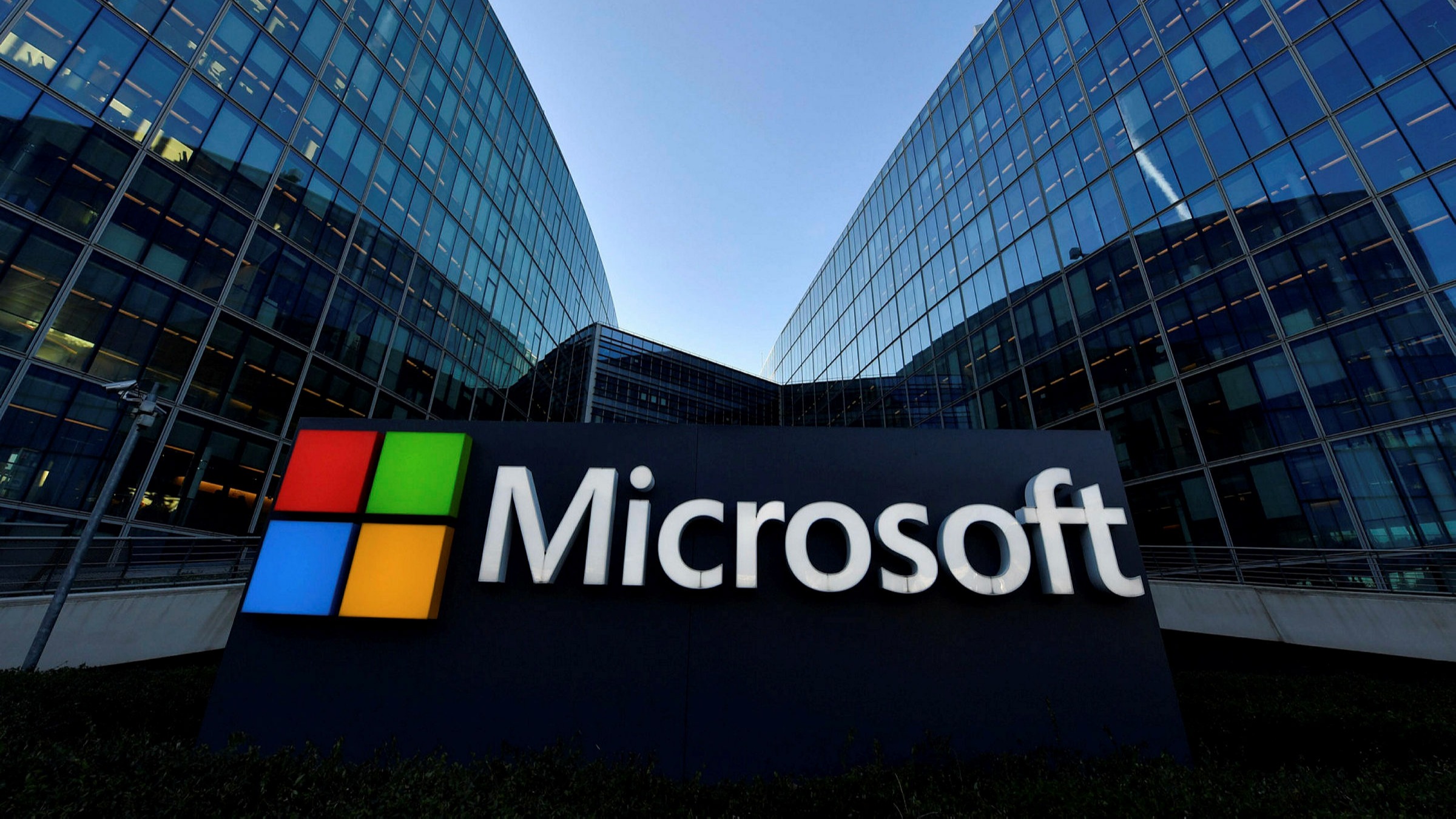 Microsoft Corporation (NASDAQ:MSFT) rose more than 6% on Wednesday despite the company’s reported Q4 miss, with EPS of $2.23 coming in worse than the Street estimate of $2.29. Revenue increased 12% year-over-year to $51.9 billion, missing the Street estimate of $52.43 billion.
According to the analysts at Oppenheimer, the miss was mostly attributable to non-operating FX, Russia write-down and severance, with incremental softness in PC.
Positively, backlog growth was very strong, driving better than expected 2023 guidance of over 14% growth. Furthermore, the analysts noted that the strong Azure guidance is positive for the overall Cloud sector, which can serve customers needing to operate flexibly with demand uncertainty, optimizing bills and usage.