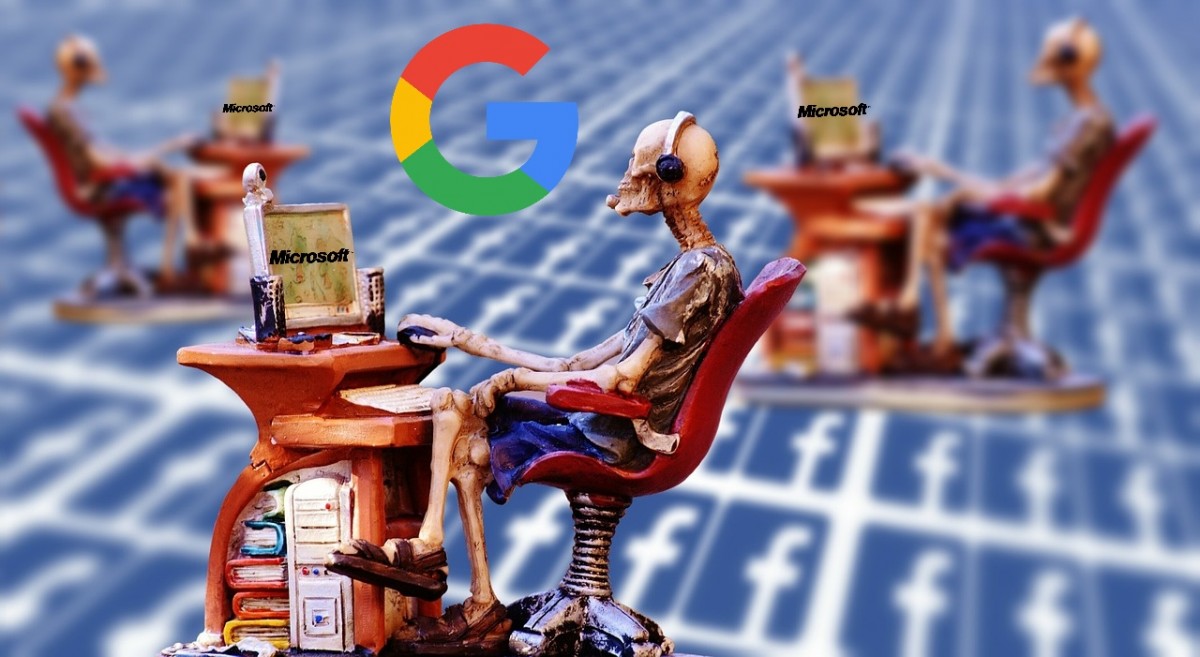 Google has launched a strong attack on Microsoft as it blames it for attempting to “break the way the open web works” and says that this is an effort by the tech company to undercut a rival.

It was recently mentioned that the engineers from the two titans of the tech industry were poised to probably work together on the Chromium browser code with Microsoft Edge using chromium in its recent browser updates.

However, the recent bonhomie between the two leading IT companies may come to a close as we are witnessing a clash of Titans as each company is back to its self-serving ways.

Google had recently compromised and struck deals with News Corp. and other networks in Australia, before the passing of a stringent law that would force platforms to pay for news as per Australian arbitration laws.

Its rival Facebook was rather canny and removed itself from Australia, earning it some ire from its millions of Australian followers but also earning it reprieve and concessions as the law was diluted a little after both parties went back to the negotiating table.

To add salt to Google’s wounds, Microsoft jumped in the fray. It publicly supported the Australian law. It joined up with European publishers and called for online platforms to deal with news outlets and pay for content which they had been using as a freebie from years and years.

Google’s head of global affair has accused Microsoft of muddying the waters to distract the world’s attention from its recent security lapses. Before the humongous Solar Winds hacker attack, the company was aware of its vulnerabilities but didn’t address them in time leading to what is called the Great Email robbery.

Microsoft says Google is earning huge amounts in advertisements and there should be a collective negotiation with online distribution of content.

The war of words between Microsoft and Google continues as the House Judiciary Committee is considering the future of the press in a digital age. 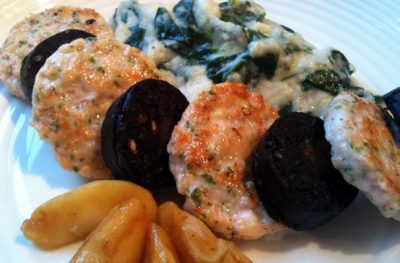 This is one of the famous blood dishes that Scottish people love. It usually accompanies other fried dishes, such as bacon and eggs. While it might seem shocking to eat blood, don't forget that all meat dishes contain blood, and it's the basis of... Continue reading Black Pudding