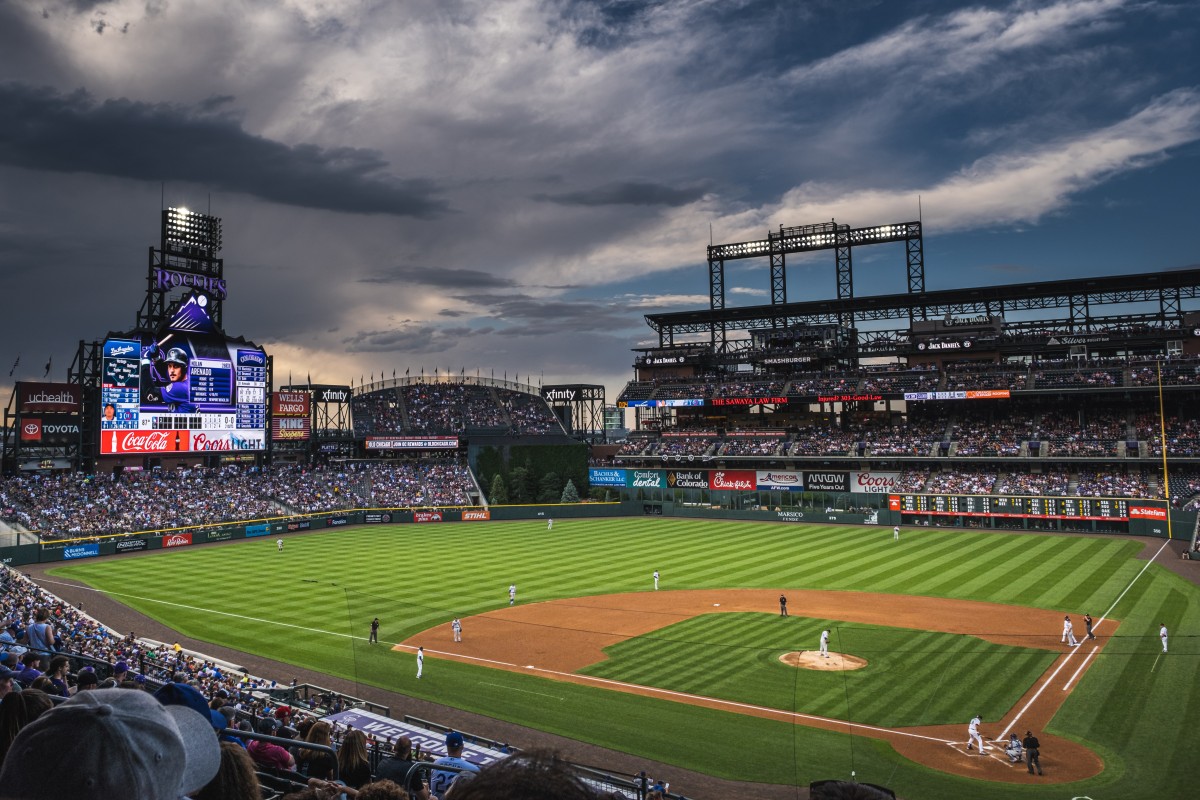 Georgia’s controversial new law to restrict voting rights has its first major fallout. Major League Baseball has decided to move its July 13 All-Star Game from Truist Park in Atlanta, Georgia. Commissioner Roy Manfred is frantically seeking a new venue but is firm on its decision and has also decided to shift MLB’s draft, away from Georgia.

In 2017, the NBA All-Star game had been moved from Charlotte, North Carolina. This shift had taken place as the state passed a law that limited protections for LGBTQ+ citizens.

On Friday, Georgia’s Governor Brian Kemp responded angrily with tweets that said that the MLB had caved to fear, political opportunism and liberal lies. He also said that he would not back down nor would Georgians be bullied.

Civil rights activists, players, the President and millions of others outside the GOP have called these laws limiting, especially for people of color. There are provisions in it that make it a misdemeanor to offer food or water to voter, within certain distances. Mail ballots and early voting has been curtailed. The laws are considered to be a throwback to the Jim Crow laws. Yet, GOP Governor Kemp said that they “will continue to stand for free and fair elections.”

Commissioner Manfred’s statement said that over the last week, they had engaged in thoughtful conversations with Clubs, former and current players, the Players Association and the Players Alliance and many others.

He said that he had decided that the best way to demonstrate their values as a sport was by relocating 2021’s All-Star Game and MLB Draft.

A few days ago, major business leaders from firms based in Atlanta including Delta, Coca Cola and Microsoft as well as across the nation had condemned the action in blog posts, mails and tweets but no concrete action has been taken, as yet, by them.

The MLB All-Star event is a moneymaker for its host city. According to MLB data, the games bring in an average of $84.4 million in revenues.


Tim Cook Letter to Apple’s Employees on its 45th Anniversary 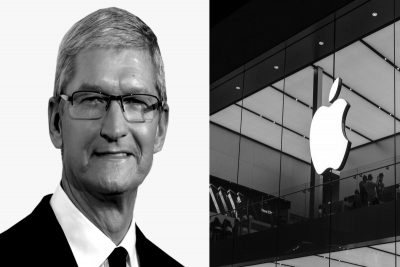