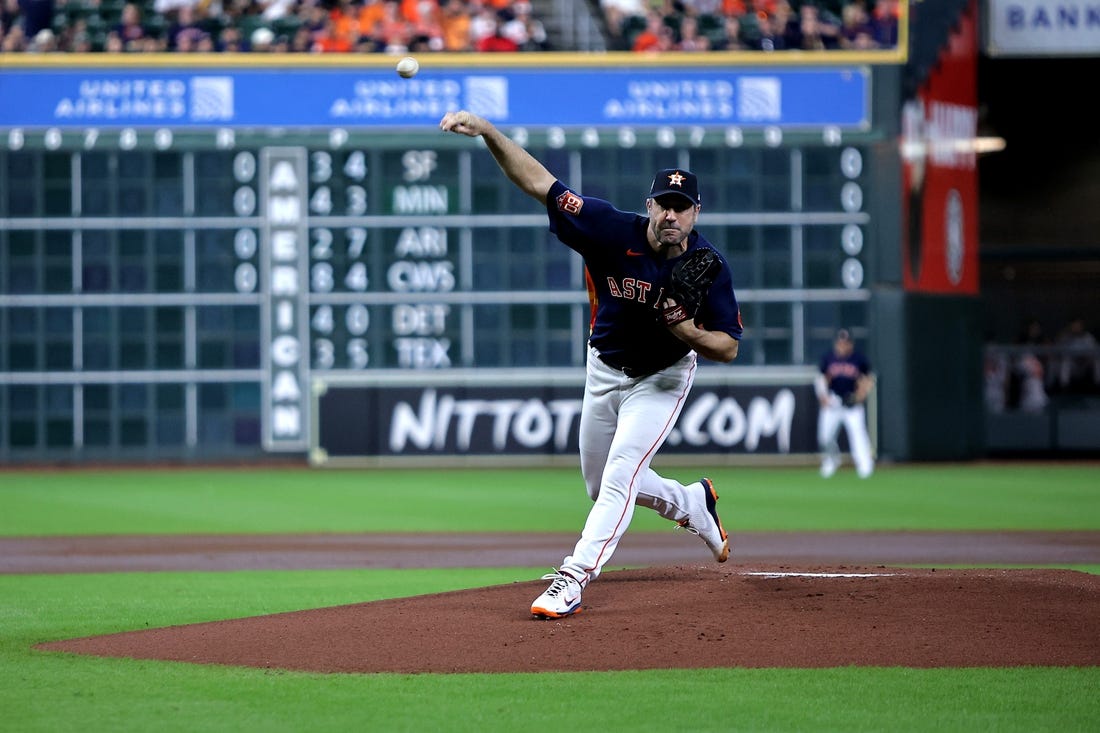 Verlander injured his right calf on Aug. 28 against the Baltimore Orioles while running to cover first base during the third inning. He exited after the frame.

Houston optioned right-hander Seth Martinez to Triple-A Sugar Land. Martinez, 28, was 1-1 with a 2.09 ERA in 29 relief appearances for the Astros.