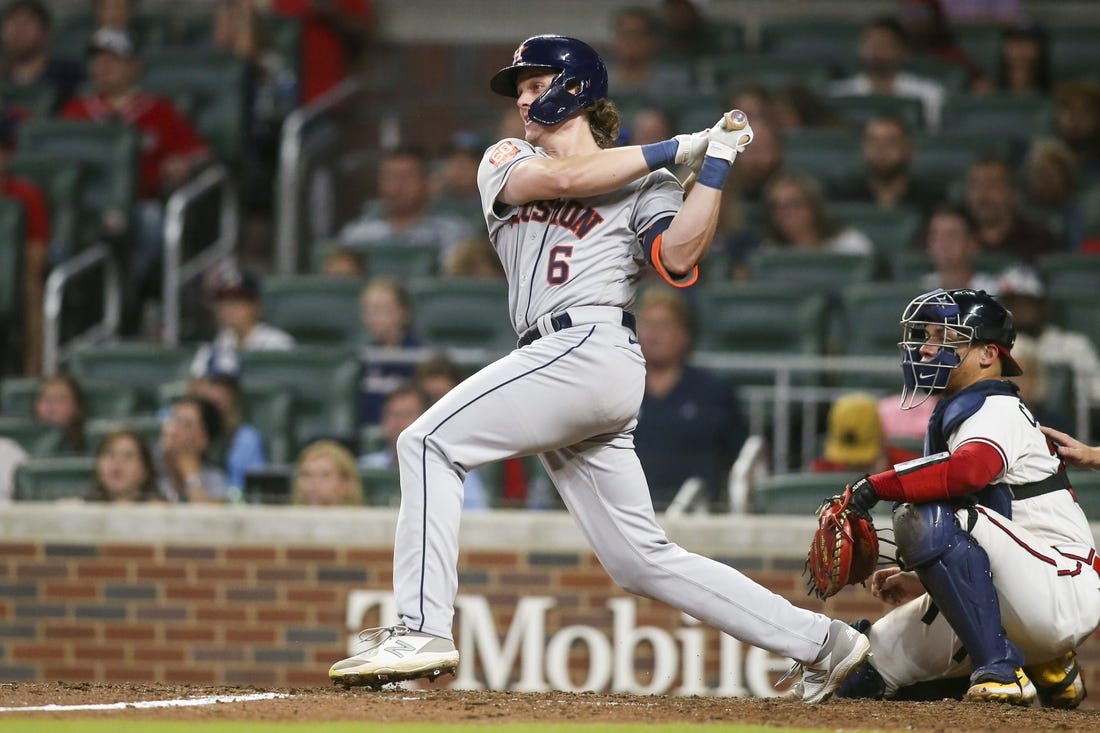 In a corresponding move, the Astros optioned designated hitter/catcher Yainer Diaz to Triple-A and placed him on their taxi squad.

Meyers, 26, is in his second season with the Astros and last appeared in a game for them Aug. 28. In 47 games earlier this season, he was batting .209 with one home run, six doubles, two triples and 14 RBIs in 47 games.

Diaz, 24, made his major league debut on Sept. 2 and appeared in six games. He went 1-for-8 at the plate with a double and an RBI.