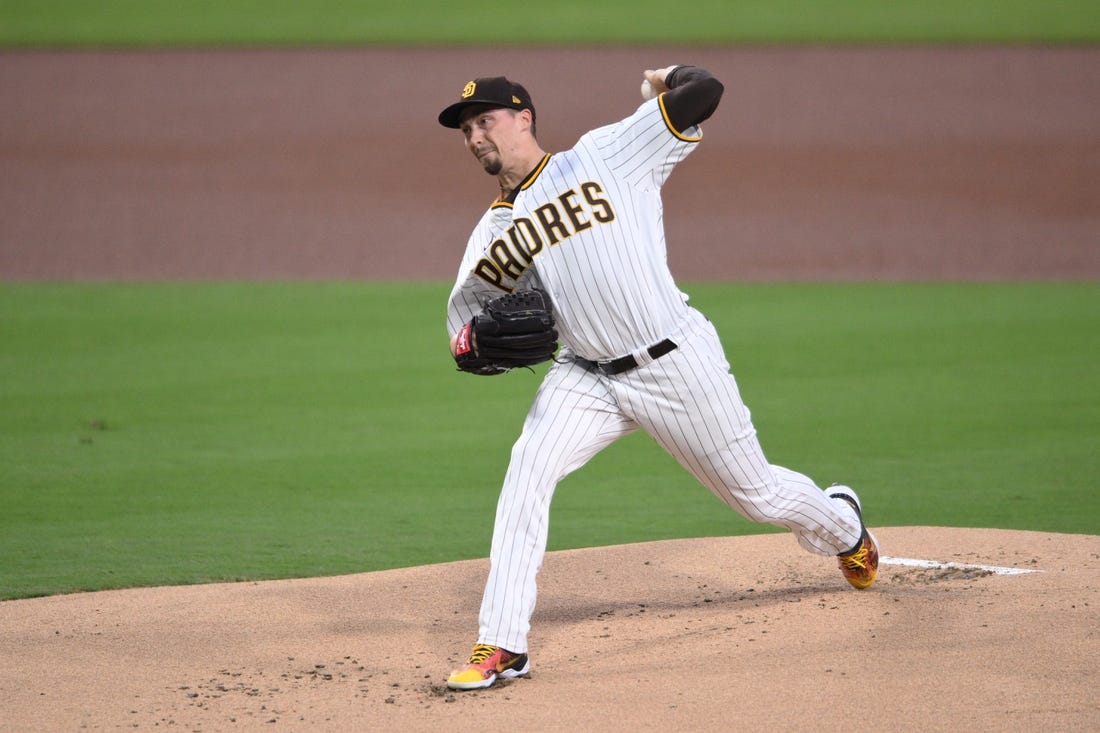 Blake Snell took a no-hitter into the seventh inning and Austin Nola singled home the only run in the second as the San Diego Padres beat the visiting St. Louis Cardinals 1-0 on Wednesday.

The Padres blanked the Cardinals for a second straight night. St. Louis took a third consecutive shutout loss for the first time since the final three games of the 2015 season.

San Diego (83-66) logged its fifth straight win — and third shutout victory in four games — to remain 1 1/2 games ahead of the Philadelphia Phillies (81-67) in the chase for the second National League wild card. The Padres are four games ahead of the Milwaukee Brewers (79-70), who are currently fourth in the race for three wild cards.

Snell retired 20 of the first 22 Cardinals he faced, walking Nolan Arenado in the second and Paul Goldschmidt in the fourth. He had retired 10 straight when Albert Pujols grounded a two-out single to right in the seventh.

Snell (8-9) wound up allowing two hits and two walks in seven innings while equaling his career high with 13 strikeouts. He threw 117 pitches, with 70 going for strikes.

His performance extended the scoreless-innings streak for Padres starting pitchers to 27 2/3 innings dating back to when Snell gave up a solo homer to the Arizona Diamondbacks’ Christian Walker in the fourth inning on Friday.

Snell came out on top in a pitching duel with Cardinals right-hander Miles Mikolas (11-13), who allowed one unearned run on three hits and two walks with six strikeouts in six innings.

The Padres scored the game’s only run in the second inning.

Josh Bell reached first with one out on a fielding error by Cardinals second baseman Tommy Edman. Ha-Seong Kim followed with a single to right, moving Bell to third. Wil Myers then hit a sharp grounder to shortstop Paul DeJong, who threw out Bell at the plate with Kim moving to second. Nola followed with a line-drive single to center, scoring Kim.

Roberto Suarez worked a perfect eighth for the Padres. Josh Hader, with the help of a diving catch by Juan Soto in right, worked a perfect inning for his 34th save and second in four games.