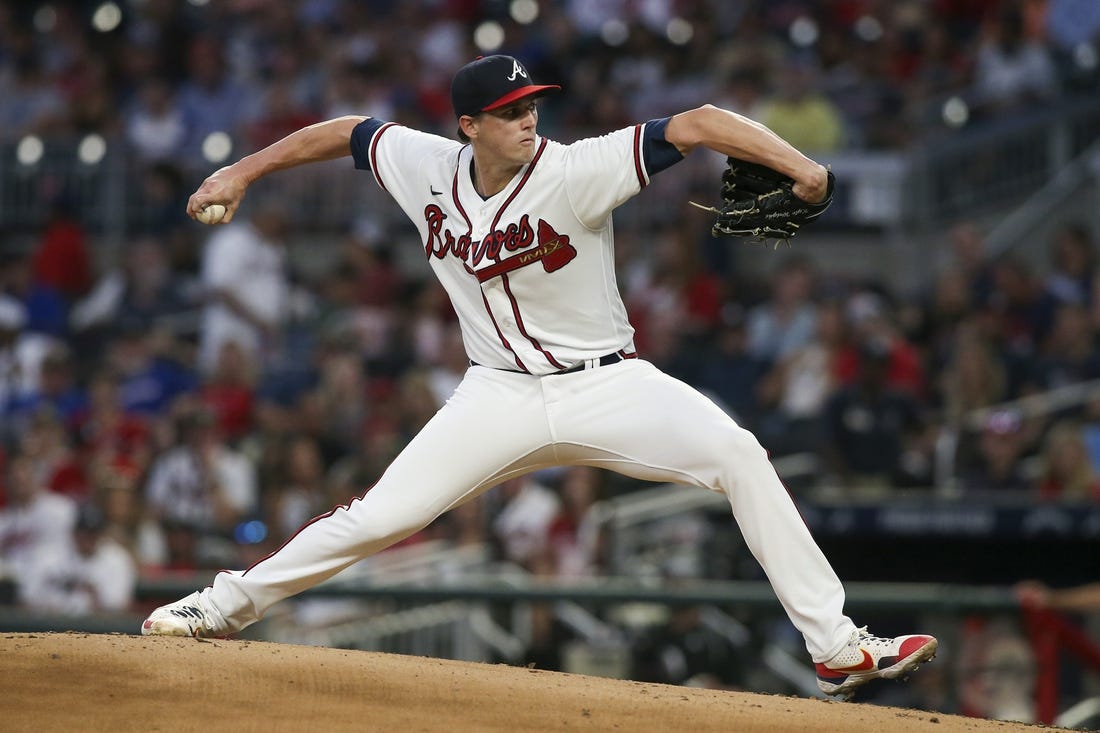 Kyle Wright earned his major-league-leading 19th victory and the Atlanta Braves won their ninth straight home game, a 5-2 decision over the Washington Nationals on Monday.

Wright (19-5) pitched six innings and allowed two runs on eight hits and one walk while recording seven strikeouts. It was the sixth straight win for the right-hander, who is trying to become the first Atlanta pitcher to win 20 games since Russ Ortiz won 21 in 2003. The Braves are 22-6 in games started by Wright, who improved to 3-0 against the Nationals this season.

The Atlanta bullpen finished with three scoreless innings, one each from Jesse Chavez, Raisel Iglesias and Kenley Jansen, who earned his National League-leading 35th save.

The losing pitcher was Cory Abbott (0-3), who pitched four innings and gave up four runs on six hits and two walks without a strikeout.

The Braves scored in the first inning on Austin Riley’s 37th homer, which just made it over the fence in left-center.

Atlanta upped the lead to 4-0 by scoring three times in the fourth. Travis d’Arnaud and Michael Harris II had RBI singles and William Contreras added a sacrifice fly.

The Nationals made it 4-2 with a pair of runs in the fifth. Victor Robles had a sacrifice fly and Alex Call doubled home a run.

Atlanta tacked on a run in the seventh. Eddie Rosario thought he had drawn a walk, but the pitch had been called a strike. Three pitches later he swatted a solo homer, his fifth, to right-center field.

Washington’s Joey Meneses went 4-for-4, the second four-hit game of his career, and stole the first base of his career. Meneses, a 30-year-old rookie, entered the game in a 1-for-13 slump.